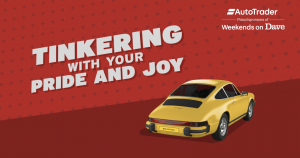 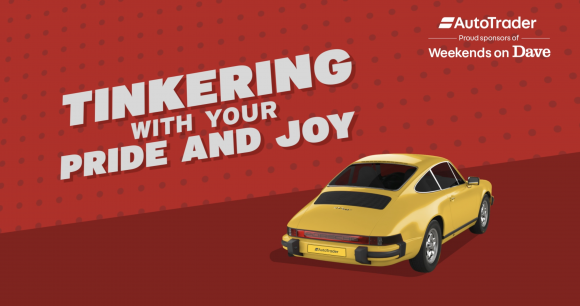 Auto Trader to sponsor ‘Weekends on Dave’ from this weekend

The company will be sponsoring a premium schedule on the popular TV channel called ‘Weekends on Dave’, and says the campaign will help drive more potential car buyers to retailers’ adverts on its marketplace, which recorded circa 64.4m cross platform visits in July.

The deal will run from this weekend for 12 months and follows on from Auto Trader’s Retail Ready digital campaign which launched to coincide with forecourts reopening in England.

The new sponsorship will deliver a stand-out series of 10 second adverts that hero the different lifestyles and experiences cars offer UK drivers at the weekend.

An average of eight will be shown per hour across peak and daytime hours, reaching 25m adults over 12 months, an audience that has historically performed well for Auto Trader TV advertising in terms of both brand consideration and response.

The TV channel is one of the most popular in the UK and had the third highest monthly reach on all platforms in 2019, reaching 17.6m adults, behind only E4 and ITV2.

Catherine Faiers, Auto Trader’s chief operating officer, said: ‘Demand on our marketplace shows no sign of slowing and remains up over 25 per cent year-on-year. We are doing everything we can to maintain this performance over the coming months.

‘Sponsorship of Dave is the next phase of our commitment and will provide us with incredible reach and an exciting opportunity to engage with a broad audience of new and used car buyers.’