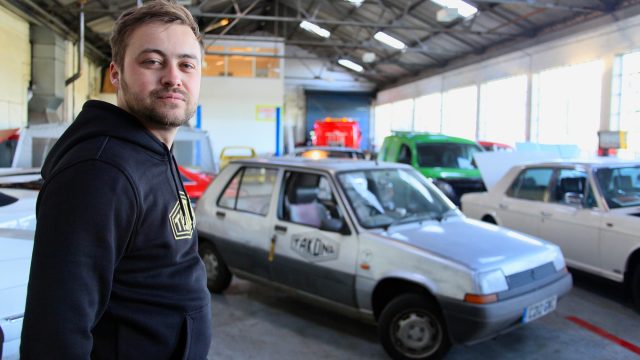 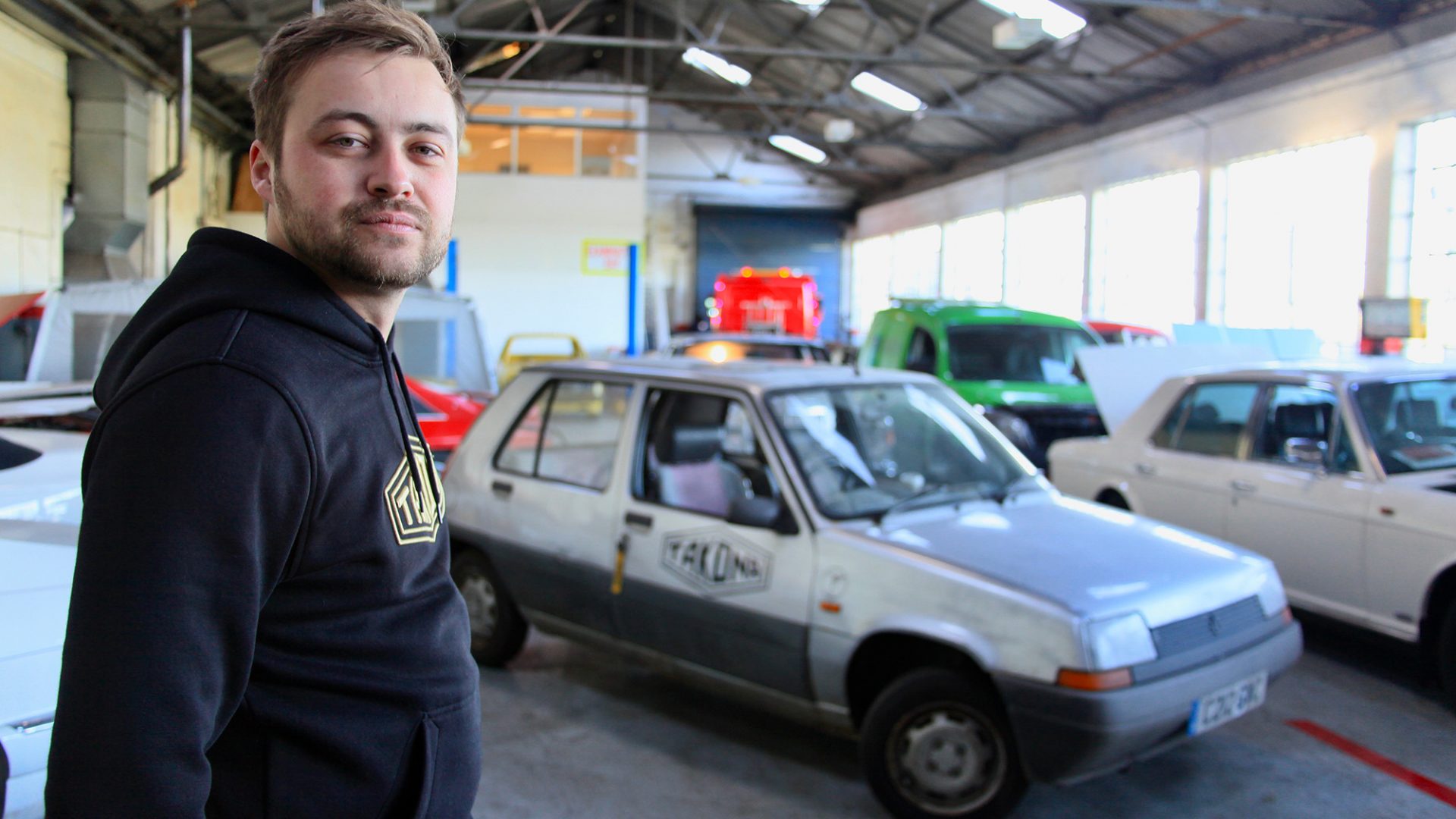 Automotive sector can lead the drive for change over mental health, says campaigner

Lewis Warren had to rethink his career after he says he was forced out of his job while facing tough mental health challenges, and he doesn’t want others to suffer

The car industry can lead from the front when it comes to managing mental health in the workplace, claims a campaigner on the subject.

The Takona name and brand – inspired by the classic Jaguar logo – is taken from a dream that Warren had as a child of creating his own car of the same name.

The 28-year-old from Sawbridgeworth in Hertfordshire believes that the car industry, from the sales floor to head office level, is uniquely placed to drive change against what he refers to as the ‘toxic culture’ endemic in certain workplace structures.

‘Our mission is to change the culture around conversation, making it okay to talk when things get tough,’ he says.

‘So many employers simply don’t see this. You can be struggling and approach human resources, and most companies will have policies to handle it, but so many of them don’t get it right.

‘It’s often the case that they’ll refer an employee to an occupational health department and discuss the issue, but the ongoing support often isn’t there.

‘The policies exist to protect the company, not the employee. If the company is seen to do the “right” thing then it thinks it’s okay, but so often it’s not.’

Warren is very open about having faced some tough mental health challenges since being a young adult.

‘I was forced out of an accountancy job because of it and had to rethink my entire career,’ he says. ‘At that age, you think you’re the problem.

‘You don’t realise until later that the employer handled it badly, and because there’s so much pressure to prove yourself, to perform, to be “better” than others, the mental health pressures can be amplified. You feel like you’ve failed.’

And while many companies have shown a greater awareness of mental health issues in recent years, he still believes it’s very hard for young employees to open up.

‘The stigma is still there,’ he says. ‘There are many charities as well as individuals doing things like I do to destigmatise mental health, but it’s society that needs to shift its thinking.

‘It really is okay to talk, but only if the right people accept that they can – and should – listen.’

One of the key reasons that Warren believes the automotive sector can be a leader in changing perceptions is because of the common passion shared by so many of
its employees.

‘Most people I know in the car industry like cars. It goes with the territory,’ says Warren.

‘So if you start from that common ground, then you can open conversations. Through cars, we can bridge the gap between talking cars and talking openly.

‘There aren’t many industries where that common goal exists. Through Takona, we’re encouraging the automotive community to confide in each other when things are tough.’

As well as an open chat community, Takona operates cars and coffee meets and has its own clothing brand, proceeds of which go to support mental health charities.

The cause also has support from one of the hottest young properties in motor sport: 16-year-old Kyan Gohill.

You can follow Lewis Warren on social media via #takona or #itsoktotlk.

This feature appears in issue 168 of Car Dealer, along with news, views, columns, reviews and much more! To read and download it for free, click here.