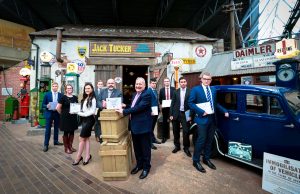 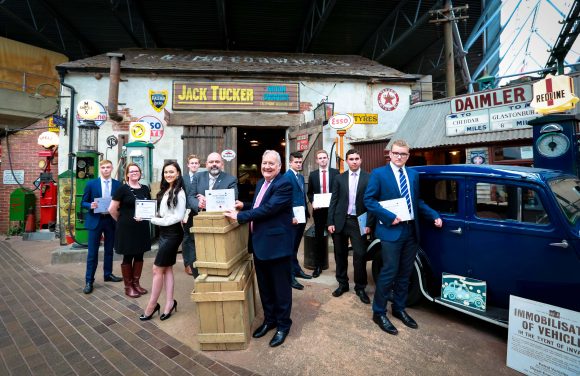 A SENIOR figure in the southern England retail motor trade is taking a final bow after 17 years of dedicated service.

Snows board director Phil Maddison has helped the business grow into a UK top-50 dealership group with a £366m turnover and nearly 1,000 staff.

Group chairman Stephen Snow said: ‘Phil joined Snows in July 2002 when we acquired Marshall Rolfe and worked with my late father Geoff who, like me, greatly appreciated his judgment and expertise.

‘In 2003, he became a director responsible for our Toyota and Lexus brands, and was key in finding suitable premises for Snows to represent the brands in east Southampton before redeveloping our site at Hedge End.’

Maddison, who leaves on May 31, also opened Snows’ first Peugeot business in Romsey and oversaw the acquisitions of its Lotus, four Toyota and two Lexus dealerships in Hedge End.

He piloted the redevelopment of the Hennock Road site in Exeter to a new Mercedes-Benz Van Centre and earlier this year oversaw the opening of SARC – Snow’s state-of-the-art £1m accident repair centre in Millbrook.

‘Phil has been an integral cog in the success of not just Toyota and Lexus but the whole of Snows,’ added Snow.

‘There will be no shortage of staff wishing to express their thanks to him as he retires, many of whom have been inspired to reach their full potential by Phil.

‘I personally will miss his endless positivity, enthusiasm and professional yet immensely personable manner. The group is a better one due to Phil’s involvement.’

Maddison, who declined to give his age, said: ‘I have thoroughly enjoyed working with Snows this last 17 years and I am very proud to have been significantly involved in the design, construction and success of some of the company’s biggest ventures.

‘Being involved in the acquisitions of the Marsh Group in Devon and the WKB Group in Hampshire was exciting and challenging, yet immensely enjoyable, and it’s hugely rewarding to see those businesses flourishing now.

‘As for the future, I can’t imagine not working at all so I intend to seek opportunities to help other businesses in need of specialist input and change management on a consultancy basis.’

Phil Maddison and the Snows Academy Class of 2016 apprentices are pictured at the graduation at The National Motor Museum, Beaulieu