Home > News > Bank of England pumps another £100bn into the economy 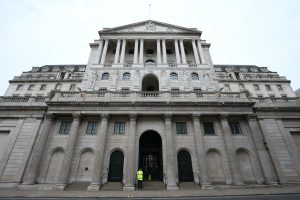 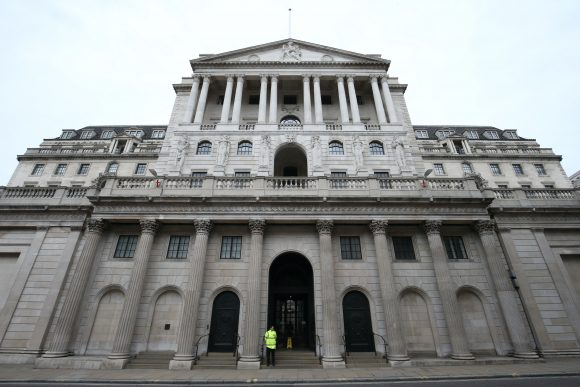 Bank of England pumps another £100bn into the economy

The Bank of England has agreed to increase its economy-boosting action by £100bn – even though the impact of the coronavirus crisis could be ‘less severe’ than initially feared.

Its monetary policy committee (MPC) voted eight to one to expand the quantitative easing (QE) programme to £745bn, on top of the extra £200bn that was announced in March.

Members were unanimous about holding interest rates at the all-time low of 0.1 per cent, though. There had been speculation they would take the rates below zero for the first time to pull the economy out of its nosedive.

The extra QE – which sees the Bank buy government bonds from investors, thereby pumping money into the economy – comes after official figures showed the economy contracted by a record 20.4% in April. 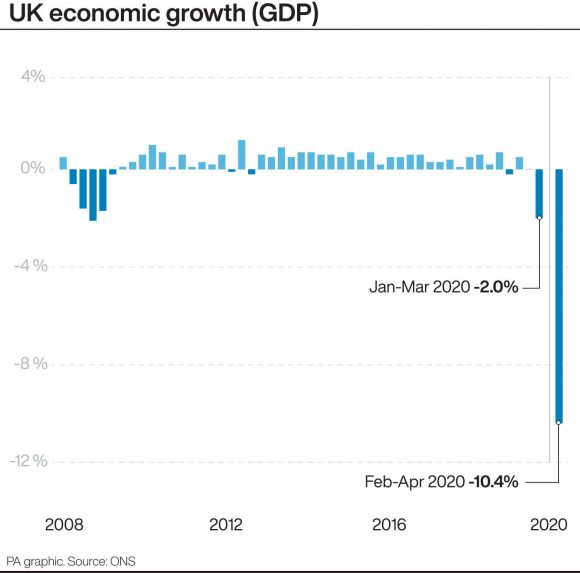 However, the Bank said the drop in gross domestic product (GDP) between April and June may not be as bad as feared, thanks in part to a recovery in consumer spending and the housing market.

It now believes the second-quarter plunge in UK GDP may be around 20 per cent compared with October to December 2019, rather than the 27 per cent it forecast in May’s report.

That led committee member chief economist Andy Haldane to hold off from voting for more QE.

However, the Bank warned there were risks of ‘higher and more persistent’ unemployment following the crisis.