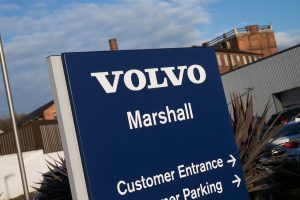 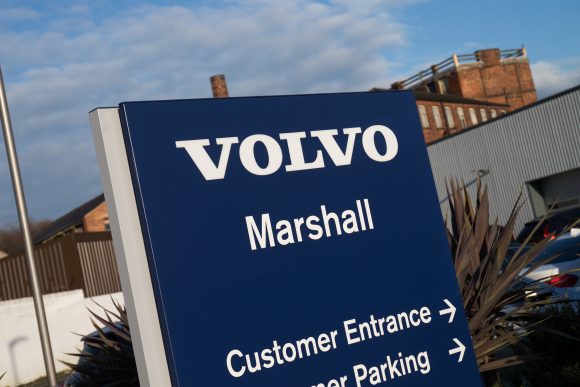 BCA and Cinch owner Constellation Automotive Group says it will carry out an extensive review of Marshall Motor Group after acquisition which could take as long as a year.

In documents published on its website late yesterday, the buyer laid out its plans for Marshall Motor Group – the 6th most profitable dealer in the UK according to the Car Dealer Top 100.

Constellation will pay £325m for the listed dealer group after agreeing to buy the majority of shares from the Marshall family.

In the detailed documents, Constellation boss Avril Palmer-Baunack says she will ‘undertake a review’ so it can be determined how ‘short and long-term objectives can be delivered’.

This review will include looking into the existing ‘organisational structure’ but the group says it has ‘no intention’ of making any changes to conditions of employment.

The offer document says: ‘(Constellation) recognises the important contribution of all of Marshall’s employees to what has been achieved by Marshall as a business to date.

However, the document goes on to say ‘some restructuring’ may be required especially in relation to the firm’s listed status.

Constellation will apply to take the group private and remove it from the Stock Market.

It is also expected that the firm’s board of non-executive directors ‘will resign’.

The Marshall Motor Group offer from Constellation shocked the motor trade and happened at breakneck speed.

Just three days after the announcement was made late on a Friday evening that talks were happening between Constellation and the Marshall family, a deal was effectively sealed.

Marshall currently uses Manheim to dispose of its stock in the UK. This would likely switch very quickly to BCA following the acquisition.

This, as well as a ready access to used car stock for its Cinch platform, would likely have made Marshalls very attractive to the We Buy Any Car owner.

In a section titled ‘background reasons to the offer’, Constellation says it was attracted by Marshall’s ‘excellent staff’.

The offer document said: ‘The Marshall business has excellent staff with a wide range of skills that Constellation considers would be a true asset to its group, which in turn will help enable it to continue its development and growth journey.

‘The current Marshall OEM partners and suppliers are also a key asset of Marshall’s business and the Constellation Group will work closely with them to deliver a class leading service, including working closely with all partners to find solutions to their future needs and operating models in what is an evolving automotive market.’

The document also makes reference to its BCA auction business and used car platform Cinch which it believes will also benefit.

‘The Constellation Group is focussed on broadening its offering for both consumers and business partners across the UK and Europe, and the potential acquisition of Marshall continues this strategy,’ it said.

Daksh Gupta, Marshall Motor Group CEO, has not been allowed to talk to the press since the deal was announced. It is not yet known whether he will continue in his role as CEO.

Gupta was handed the Outstanding Achievement of the Year title at this year’s Used Car Awards for his leadership during the pandemic including the group’s decision to hand back furlough cash before other dealers.

Only weeks before the deal was announced, Marshall announced it had bought dealer group Motorline.

The £64.5m acquisition added 48 dealers to the Marshall business and is set to help the group grow to £3.2bn annual turnover.

The fund managers have a portfolio of companies which includes David Lloyd Clubs, Arrow Global and stakes in EG Group, Asda and Leaseplan.

Constellation will be paying for the Marshall deal in cash from its own reserves.

The full offer documents from Constellation Automotive Group can be found here.