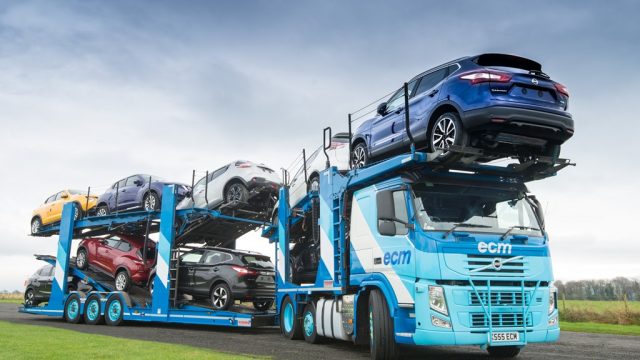 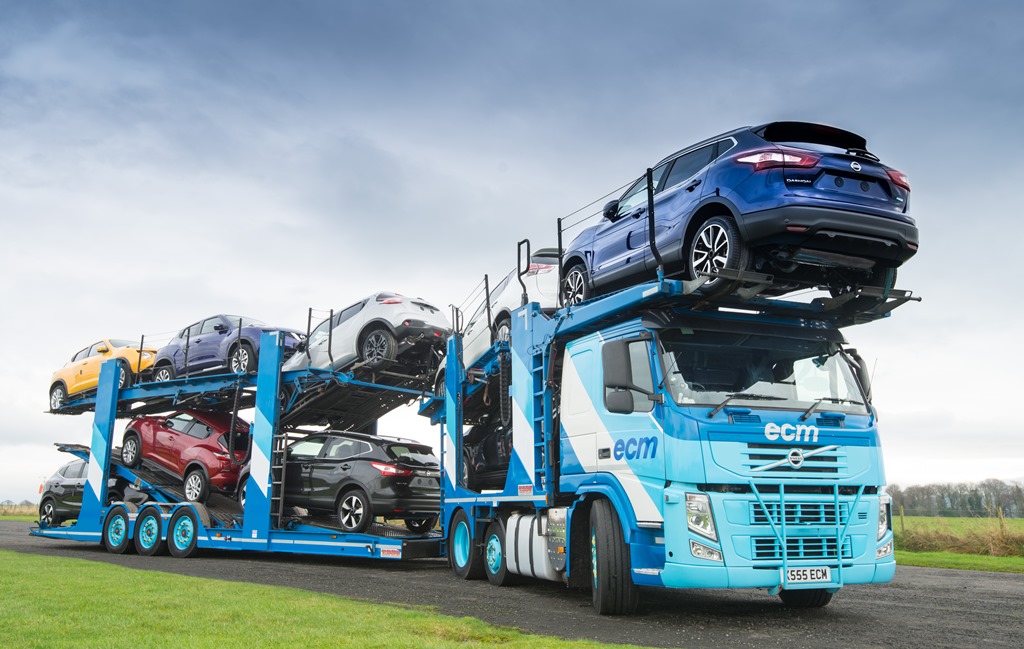 The deal, for an undisclosed sum, will swell BCA’s car transporter fleet to a rumoured 1,500 units, making it the largest car haulier in the UK and one of the biggest in Europe.

It’s believed ECM doesn’t own any vehicle compounds but approximately 450 carriers, in contrast to BCA, which already runs a fleet of car transporters along with fleet management and remarketing services from a number of locations around the UK.

For the time being, ECM will continue to operate under its own name.

A memo from ECM sent to subcontractors seen by Car Dealer said: ‘With effect from today (June 20, 2022), ECM has been purchased by BCA Automotive.

‘We’ve been working hard with the BCA Automotive team to reach a position where BCA Automotive could purchase ECM in a way that allows us to utilise efficiencies across the businesses along with much-needed investment to create a sustainable long-term partner for our automotive customers.

‘ECM will continue to operate under its current brand, and there will be no change to daily operations.’

The acquisition comes soon after the news that BCA had begun consultations with staff over closing its Derby, Peterborough and Sandwich remarketing sites, as reported by Car Dealer.