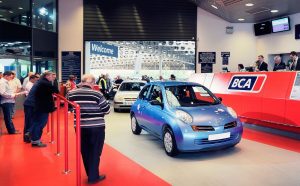 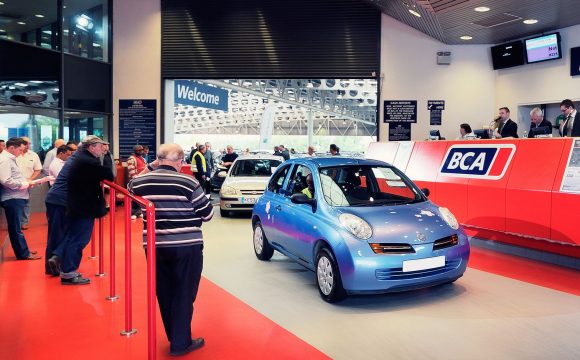 BCA sells more cars than ever in record-breaking week

TRADING has started strongly for BCA in 2018 as the company offered and sold more vehicles in a single week than at any time in its history.

BCA reported record sales in the second week of January as buyer demand rose in strong new year trading. The previous sales record was smashed by around 10 per cent as BCA sold 25,500 vehicles around the network.

Numerous centres around BCA’s 24-strong UK network reported record results, from Blackbushe in the south to Glasgow in Scotland, often despite adverse weather conditions. The recently opened BCA Manchester Plot 2 also achieved record volume figures for the week, as did Perry Barr Birmingham, which officially opened one year ago.

Stuart Pearson, MD of BCA UK Remarketing, said: ‘I would like to thank our seller customers for providing such a fantastic selection of vehicles during January and our buyers for supporting the BCA sales programme so strongly.

‘This really was a team effort with every part of the business – operations, logistics, remarketing and online sales teams, sales and marketing – having a critical role to play.’

He added: ‘This record week at BCA underlines the strong demand for good quality used cars and vans that BCA has been reporting for many months now.’

On WorkshopMagazine.co.uk: Lookers donates a car to help students studying for technical diplomas