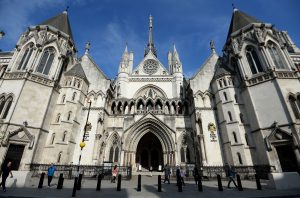 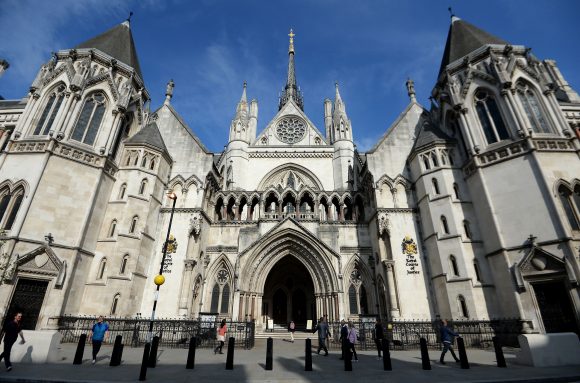 BCA Marketplace is being sued for up to £20 million by the founder of the online car-dealing operation Tradeouts, with the case set to reach the High Court this week.

Tradeouts was founded by internet entrepreneur David Brown in 2012 – and in 2014 he sold a controlling holding to BCA Marketplace for £1.2 million.

Brown alleges that it then set out to destroy the company.

BCA Marketplace feared that Tradeouts could threaten its chief business, Brown alleges, and encouraged the cancellation of orders by customers, according to a report in a Sunday newspaper.

He also claims that BCA Marketplace misled third parties by saying Tradeouts had ceased operating and filed accounts without them being approved by him.

BCA Marketplace says there is ‘absolutely no merit’ in the action.