Home > News > Ben Garside: Investing in your ‘stadium’ and team is vital for success 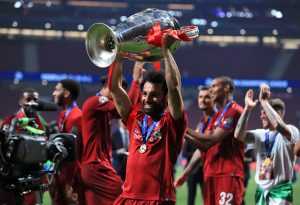 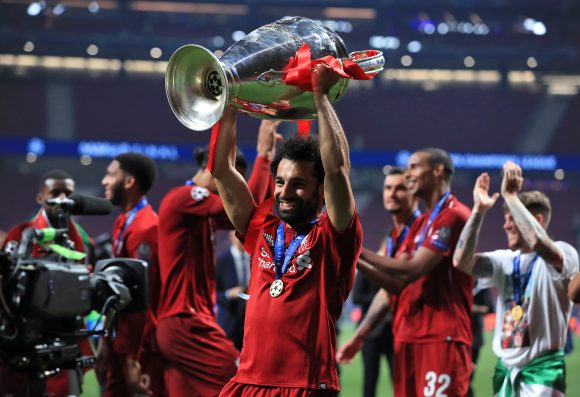 Ben Garside: Investing in your ‘stadium’ and team is vital for success

WHO would have thought it? An all-English Champions League Final – which Liverpool won, of course, in Madrid.

I think we may have witnessed two of the greatest comebacks in the history of the Champions League, thinking back to the semis.

Liverpool suffering a 3-0 defeat to Barcelona, then winning the second leg 4-0 at Anfield.

Then, one day later, Tottenham were down on aggregate after losing 1-0 at home and went 2-0 down in the first half at Ajax (3-0 on aggregate).

Everything looked doomed for Tottenham, only for them to score three goals in the second half, clinching the victory on away goals.

Before and during the games, a group of my friends were discussing how it was the end for both teams.

Obviously, Liverpool and Tottenham subsequently came back from the depths of defeat to win.

I’m sure my friends were not alone, as not many people could have foreseen this happening.

These results reminded me that football’s a crazy old game at times, and that it always has a surprise or two up its sleeve!

Well, here’s my take on it… As we know, money has been ploughed into our great game over the past decade or two, and while there are a lot of heads that turn when people hear how much players are on, that’s not the only money that has been spent.

A lot of teams have been investing, improving their facilities and training grounds, and building better stadiums. Derby County (my team) have invested heavily in the youth team environment, the facilities for them to use, and their ongoing development.

All of these improvements and developments are helping on and off the pitch, with the new or improved stadiums bringing better views and easier access for new and old fans, meaning attendances are growing in all their stands.

The improved training facilities are helping to secure new stars for our beloved teams and meaning as well that the youngsters are getting the training and development that they need to advance to the first team.

If you wrap all these things together you start to see well-trained, fully developed, knowledgeable clubs and teams. And when watching Liverpool and Tottenham (and many other UK teams at the moment)  you see a great sense of teamwork and togetherness – and it’s this that has helped the two clubs get into the final.

They’re all one team, one fine-tuned engine, pushing in the same direction… to succeed!

A car dealership is no different. If you continue to invest in your ‘stadium’ (showroom) with fresh signs, clean facilities plus an improved look and feel, then new and old customers will continue to visit or return.

And continue to succeed.

MORE: CDX: Why stepping into a digital world isn’t as daunting as it seems

MORE: Bangers4Ben: Get yourself on board for the cheese and wine tour!