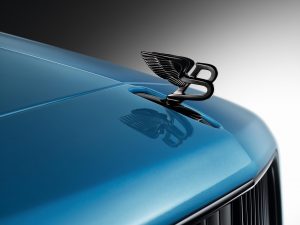 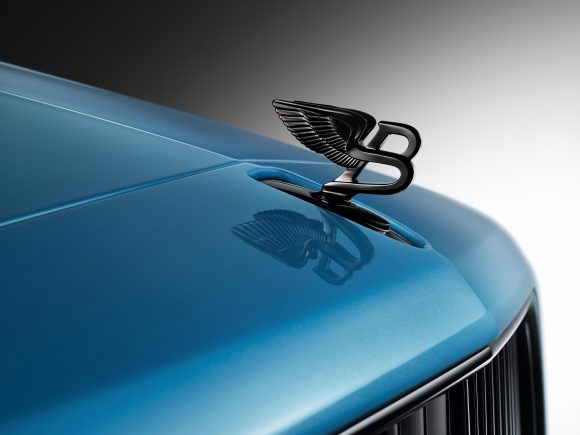 WORKERS at luxury car maker Bentley have signalled support for industrial action in a dispute over pensions, the union Unite announced today.

Members of Unite at the firm’s Crewe headquarters voted in a consultative ballot by 98 per cent in favour of action in protest at plans to close a defined benefit pension scheme. There was a 92 per cent turnout.

The union said it would move to hold a full statutory industrial action ballot that could result in strikes.

Unite regional officer Phil Morgan said: ‘This massive vote in favour of action demonstrates the anger and strength of feeling among workers over Bentley’s pension proposals which could result in workers losing thousands of pounds in retirement income.

‘The union has presented counter-proposals to the company as an alternative to the proposed closure of the pension scheme.

‘We would urge bosses at Bentley and its parent company Volkswagen to listen to the workforce and further engage in meaningful talks with Unite aimed at reaching a mutually acceptable position.’

Unite said the proposals affected 1,200 of Bentley’s longest-serving workers who are members of the Rolls-Royce and Bentley pension fund.