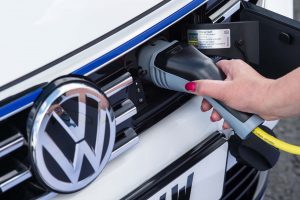 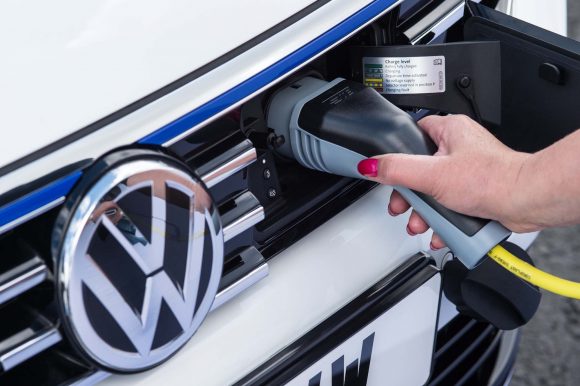 Demand for battery electric vehicles went through the roof last year with sales figures showing BEVS doubled their market share around the world in 2021.

Over the course of last year, BEVS saw their global market share skyrocket from 3.1 per cent in 2020 to 6.0 per cent in 2021, according to JATO Dynamics.

The firm reports that a whopping 4.2m BEVs were sold last year, up from 2.01m a year previous.

It is thought the boom was helped in a large part by the worldwide semiconductor crisis which forced OEMs to prioritise their most profitable models, while production of petrol and diesel models declined.

In 2021, the popularity of BEVs soared among consumers in Europe and China, and began to gain traction in North America.

China in particular was a major driver of growth for the segment, accounting for approximately half of the global demand.

While China’s OEMs have developed a proven formula for its domestic BEV market, it has been unable to generate sales at the same level in other regions.

In Europe, growth was driven by OEMs with an existing foothold in the region, such as Volkswagen Group and Stellantis, as well as new players like Tesla.

Government incentives also continued to play a crucial role in supporting the uptake of BEVs.

The BEV market in North America has also made progress, but a number of factors have slowed significant adoption.

Historically, the market has been shaped by consumer demand for SUVs and trucks with high fuel consumption.

However, the emergence of brands such as Tesla, and the global increase in energy prices is now underpinning a shift in the market.

Thanks to the arrival of the Model 3 in North America in 2018, and China and Europe in 2019, Tesla has been able to hold its positions as the world’s leading BEV manufacturer.

While the Model Y has also been a success, Tesla has been able to maintain the attention of consumers and continue its gradual expansion with a relatively limited offering to consumers.

Tesla’s impressive growth has opened up the market for European and American OEMs that have sought to establish themselves in the BEV segment, and they are beginning to see a return on their investment.

Similarly, China’s OEMs can also thank Tesla for its role in increasing the consumer awareness of BEVs globally.