Home > Columns > Big Mike: 2020 had its humorous moments – even if they did cost me a fair bit 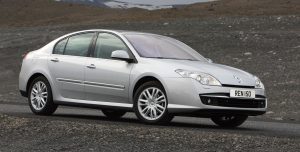 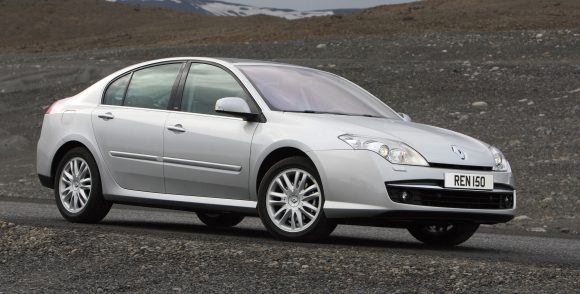 Big Mike: 2020 had its humorous moments – even if they did cost me a fair bit

I think it’s fair to say that 2020 was challenging even for the very best of us, both on a personal and a professional level.

But even in our darkest times there’s always a bit of light – so after kicking 2020 well and firmly into touch (and good riddance to the stinking thing) I’ve decided to use this column to take a look at some of its lighter moments, which generally revolve around me being a complete and utter plonker.

We’ll start with the Renault Laguna. Back in April, when things were looking grim for all of us, I took an additional kick in the dangly bits by acquiring a 2010 Renault Laguna dCi as part of a bulk underwriting deal I’d done with my local Kia franchise.

On the basis that the car was a) French, b) dirty diesel (remember the days when they flew off the forecourt?), c) a very boring spec and d) high mileage, it was a decade-old car that promised to be two decades old by the time I’d found a buyer for it, so like all good car traders I decided to use it myself for a while.

After all, I may have struggled to find it a new home just as much as a placement agency would with Dominic Cummings, but like all Renaults it was extremely comfortable.

Almost as if they knew that any future owner would appreciate somewhere snuggly to sit while waiting for the recovery service on the hard shoulder.

The one that I had never broke down, but that’s because I never gave it the chance.

I parked it in a visitors’ bay in my street one day, went to work in a Micra I had a socially distanced viewer coming to look at to go about their essential work in, and that was that.

The following day, after my toast, coffee and morning constitutional, I went out to work only to find – or not find – the keys to the flipping thing.

Cue an entire morning of going through the pockets of all my trousers, jackets and sheepskin coats, despite the fact that among them were items of clothing I’d probably not worn since the Renault trundled off the production line – I guess just in case I’d gone for a sleepwalk in something from the charity shop basket and taken my car keys with me.

Alas, no dice. So I got a taxi to work (a challenge in itself back in April, which required me to dress up like the Elephant Man and wear a snorkel just to get an Uber man to drive me).

I ransacked the office, works van, spares portable building and loo, along with every single car on the forecourt, despite the fact that I’d been shut for two weeks and hadn’t even opened any of them. 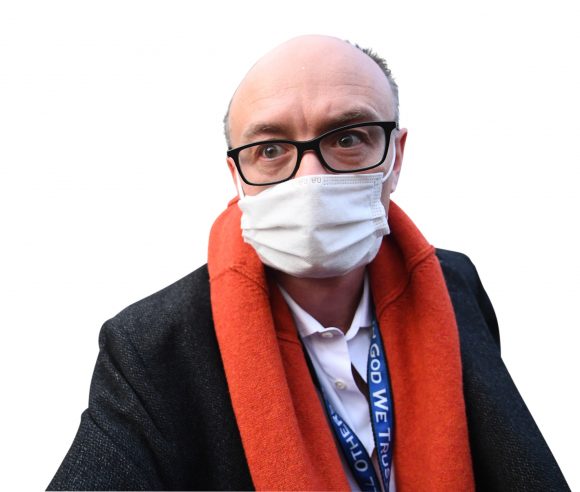 These pesky keys do have a mind of their own, and I know from past experience that they can – and often do – take themselves off to places you know you’ve never been.

I know as well as you do that you have, at some stage, wasted hours of your life you’ll never get back looking for a car key that has been on the receiving end of an angry poltergeist.

Resigned to a bill that would gobble up my profit margin, I got on the blower to the local auto locksmith, who immediately hung up when I mentioned the words ‘Renault’ and ‘Laguna’ in the same sentence.

The second locksmith laughed down the phone, and the third sucked so much air through his teeth that the signal distorted.

I did eventually get one quote back, which was for the total value of the car. So I cut my losses and scrapped it.

The following day, I got a knock on the door from the post lady, who presented me with a Special Delivery Jiffy Bag, inside which were the Laguna keys and a hand-written note from the bloke I sold the Micra to that read ‘I think you left these in my car’.

But while it was my most expensive screw-up of the year, my most stupid one related to a Skoda Fabia that sat at the back of my lot throughout the first lockdown and completely discharged its battery.

Being a Skoda, and therefore as likely to start as a brawl in a pub in Small Heath, I wasn’t at all bothered about any kind of mechanical issues.

However, it was a bit annoying to find that once I’d connected up the booster pack, the Fabia had forgotten its radio code and that no amount of button pushing or knob-twiddling would tune me into any other station than ‘SAFE’.

What’s more, rummaging through the service history (of which there was loads) failed to reveal to me those sacred four numbers, as the original and typically diligent Skoda owner had obviously taken note of the manufacturer’s advice to store the radio code in a safe place. 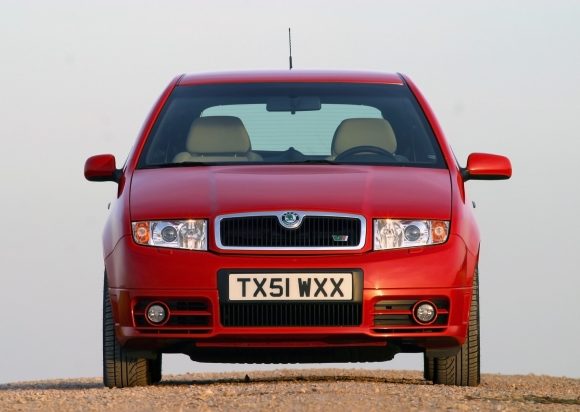 As a result, the Fabia came with every bill and service receipt from new, but the radio code was securely stashed in the drawer of a telephone table in Cannock, never to be seen again, and therefore as much use to me as a set of keys for a scrapped Renault Laguna.

Luckily, there are a number of sources of radio security codes lurking in the darker corners of the world wide web that can supply them for less than a fiver, providing you’re in possession of the stereo’s serial number.

So, I spent a shifty half-hour or so trying to extract the head unit from the dashboard to do just that.

With the radio removed, I almost jumped for joy for there, written on the radio casing, were the numbers 6086.

Assuming those to be the code, I hastily reinstalled the radio and jabbed away at the buttons until I worked out the code entry sequence.

On the fourth attempt, I managed to get the numbers to display in the correct order and pressed the button that YouTube told me to in order to enter the code – only to be confronted by an electronic beep and the word ‘SAFE’ reappearing on the display.

So, apart came the dashboard again and out came the radio, because Daft B*st*rd here hadn’t thought to actually write down the serial number ‘just in case’ before reinstalling the radio.

I scribbled the serial number down on the side of a fag packet and toddled off home to buy myself the code online, for which I invested the princely sum of £3.99.

The following day, the radio code arrived in my inbox. It was 9809.

Hopefully my luck will change for the better this year and I sincerely hope that yours will, too.

It has been a horrible time for everyone in our industry, but we’ll get through this.

Car dealers are made of tough stuff, and our humour, mates and ability to talk ourselves out of almost any mess will usually carry us through.

Hug your loved ones a little bit tighter this year (if you’re from the same household), and I’ll see you all on the other side.