Home > News > Big Mike: The deal that really took the biscuit (and drove me to drink!) 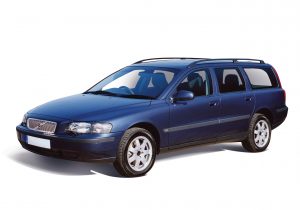 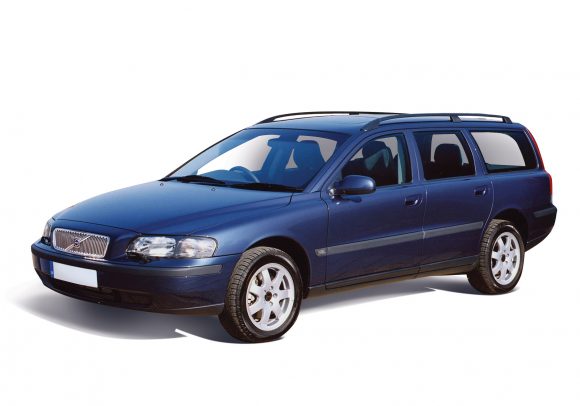 Big Mike: The deal that really took the biscuit (and drove me to drink!)

I’VE often likened being a used car dealer to running a dating agency. You exist to bring pairings together, to find the correct target for each suitor, and hope that the outcome is a perfect match.

So, when I had a customer wander on to my lot last week asking if I had a Volvo estate that he could part-ex his Nissan Note against, I committed to finding him one. I love a Volvo wagon, and I normally carry one or two in stock, but on this occasion I didn’t have one available.

I had a good look over the Note, gave it the all-clear for the front cross-member corrosion that, in all fairness, is one of the few things that goes wrong with them, and suggested a sensible PX value of £1,350 to the customer, against £3k’s worth of Volvo.

It turned out that a week was more than ample, for moments after the Nissan owner had left, a 2006 V70 estate pulled onto my forecourt, in a rather plush SE spec and finished in a conservative but smart metallic blue.

The owner was looking for a car that was smaller, less expensive and would ideally generate a bit of cash his way, but still be practical enough to accommodate the pushchair on the weekends he had his grandchildren over to stay.

You can see where I was going with this one…

Moments later, a familiar-looking silver Nissan came driving back the other way, and the owner obviously clocked the smart blue Volvo parked at the kerbside, because he slowed down and rolled down the window.

‘I’m working on it,’ I replied, at which point the Nissan owner parked up and started to sniff around the V70, starting at the opposite end of the car to me, where I was mentally valuing it.

I went over to the Volvo owner, who was taking full advantage of my free-to-vend coffee machine and plate of custard creams, the latter of which were originally destined to be my lunch. He seemed interested in my offer, and asked if he could ‘go away for five minutes and think about it’. That’s a phrase we’ve all heard before, and it normally means one of two things – either the punter is going away for more than five minutes and is never coming back, or he’s doing exactly what the phrase says on the tin.

The next few moments, then, were critical. If he got in the Volvo and drove off, it was game over. If he didn’t, we could be about to deal. The Volvo didn’t move.

There was nothing else I could do, then, but retire to my Portakabin with a coffee and my one remaining custard cream while Mr Volvo mulled it over.

Volvo people are often very analytical, or occasionally a word containing just the first four letters of that adjective, so I gave him double his five minutes (three games of Candy Crush Saga) before I wandered back out.

What I witnessed on doing so was a scenario I’d never seen before. A cash transaction was taking place on my lot, V5 documents were being signed and not a penny was coming in my direction.

It turns out that whilst I was munching away at what would ultimately become the most expensive custard cream I’d ever eaten (at least a grand, if profit from both the cars was accounted for), Mr Volvo and Mr Nissan had got talking. They’d reached the same conclusion as me, and were merrily going about concluding their transaction by cutting out the middle man.

Now, I’ll chalk that one up to experience. I shouldn’t really have allowed the two of them to meet because, in doing so, I indirectly brokered the deal.

But now I fully understand why some cafes and restaurants have signs up saying that people who bring in their own food will be asked to leave.

The sale of food, obviously, is clearly their sole purpose. And mine is the sale of cars.

I was so irritated by this exchange, not least because that Volvo was a cracking motor, that I shut up shop early and walked home via the pub.

And tempted as I was to swing by the off-licence and fill my jacket pockets with tinnies to take in with me, I didn’t go in there with my own beer…

MORE: CDX hailed as the best yet by our thousands of delegates and exhibitors