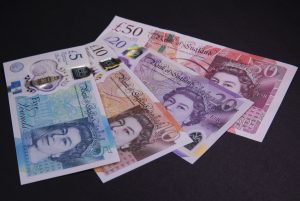 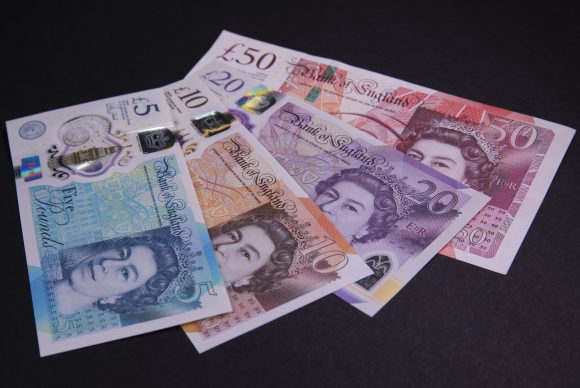 The chancellor’s decision to ignore the automotive industry over VAT cuts and scrappage in his Summer Statement has provoked widespread disappointment.

As reported by Car Dealer Magazine, Rishi Sunak today (Jul 8) revealed a £1,000 per-employee bonus for firms to bring back furloughed staff plus a lowering of VAT for the tourism and hospitality sectors, as well as plans to boost jobs, but there was a deafening silence when it came to UK Automotive, which has an £82bn turnover and adds £18.6bn value to the economy, according to the SMMT.

Mike Hawes, chief executive of the industry body, said: ‘Today’s announcements to safeguard jobs and encourage consumer spending in some parts of the economy are welcome – but it’s bitterly disappointing the chancellor has stopped short of supporting the restart of one of the UK’s most important employers and a driver of growth.

‘The automotive sector has been particularly hard hit, with thousands of job losses already announced and many more at risk. Of Europe’s five biggest economies, Britain now stands alone in failing to provide any dedicated support for its automotive industry – a situation that will only deter future investment.

‘We urgently need the government to expand its strategy and introduce sector-specific measures for UK auto to support cashflow such as business rate holidays, tax cuts, and policies that provide broader support for consumer confidence and boost the big-ticket spending that drives manufacturing.

‘Until critical industries such as automotive recover, the UK economic recovery will be stuck in low gear.’

Steve Nash, CEO of the Institute of the Motor Industry, welcomed the focus on job creation, especially that of new apprenticeships, but he added: ‘It is, however, disappointing that the chancellor did not see fit to cut VAT beyond hospitality and tourism.

‘These sectors have, of course, been hit incredibly hard by the impact of the lockdown. But so too has the automotive sector.

‘A VAT cut on car sales would have made a big difference in encouraging consumers to get back into the showrooms – virtual or physical – and that would have in turn helped with the government’s “Road to Zero” objectives.’

Meanwhile, James Hind, chief executive of car-buying comparison site carwow, said: ‘A VAT cut for car buyers would be a much-needed catalyst to getting the automotive market back on track. Now the industry needs to look at alternative means of securing sales, such as offering competitive finance deals and discounted offers.’

In a carwow survey of 1,971 people, more than a third (34 per cent) of respondents said a VAT reduction would encourage them to buy a car now.

Meanwhile, three-fifths (60 per cent) said a zero per cent finance deal would cement their intention to buy a new car, while 43 per cent wanted manufacturers to make them an offer they couldn’t refuse.

Hind said, however, that a meaningful scrappage scheme would offer better long-term benefits for the new car market.

‘Government scrappage schemes in Germany and Spain have acted as powerful incentives to inspire drivers to investigate a move to cleaner, more fuel-efficient cars, and we would like to see the UK follow their example by introducing a suitable government support package.

‘Ideally, this would include a tiered reward system that gives the best discounts for going fully electric but incentivises all efforts to move to newer, more fuel-efficient cars.

‘There is often still a green premium to pay on hybrid and electric cars, and this is our chance to tackle that pain point. Learning from the pragmatic and forward-thinking schemes that have been so successful in Spain and Germany, we have the opportunity to bring about a real gear shift in car-buying behaviour in the UK.’