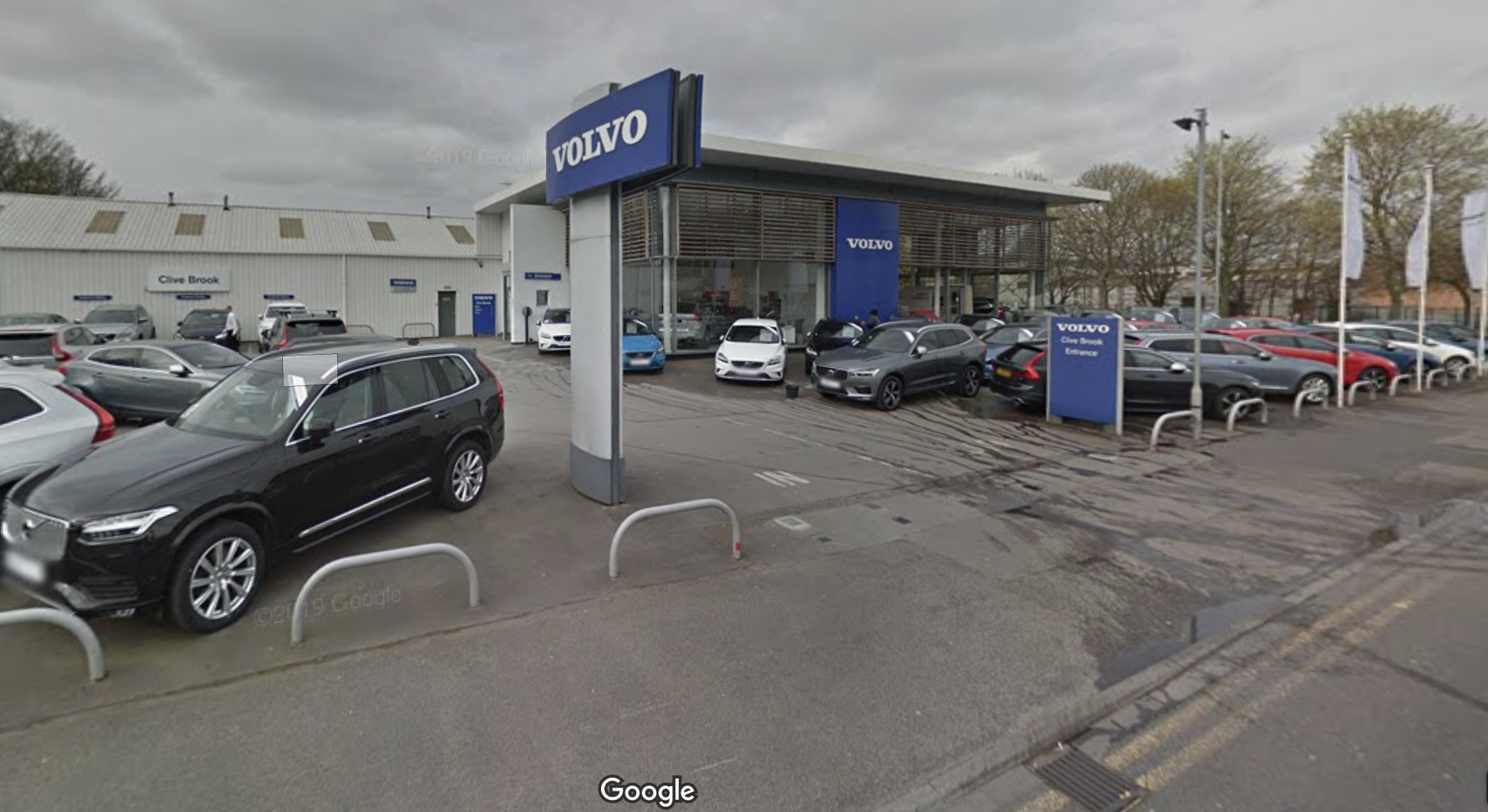 A new Clive Brook Volvo dealership and workshop in Bradford have been approved by council planners.

The Yorkshire-based dealer already has a site on Canal Road in the city, but recently purchased another site to allow the company to expand its business.

Those plans, according to the Bradford Telegraph and Argus, have now been approved.

The dealer intends the site to have space for up to 33 cars and will operate from 8am to 6pm.

It’s close to a recently opened retail park and will ‘support the continuation and enhancement’ of the area, according to council planners.

Planning officers said: “The proposal will support the continuation and enhancement of current uses and as such is considered to be acceptable in principle.

“The modern style, form and scale of the proposal will be in keeping with the commercial nature of the surrounding area.”