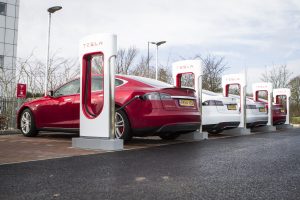 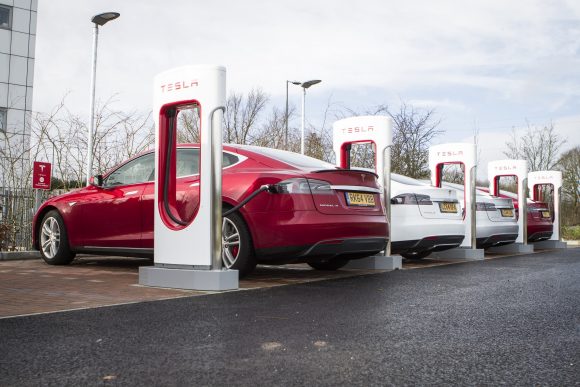 Inflation falls in March on lower clothing and petrol prices

UK inflation slipped lower in March on the back of falling clothing and motor fuel prices amid the coronavirus outbreak.

The Office for National Statistics said the rate of Consumer Price Index inflation decreased to 1.5 per cent. The fall was sharper than many economists predicted.

Economists said they now expect inflation to dive further as the lockdown presses down on demand for certain items, forcing prices lower.

The government has confirmed that car dealerships can deliver vehicles during the lockdown period, in a story broken by Car Dealer Magazine yesterday.

A spokesman for the Department for Business, Energy and Industrial Strategy (BEIS) told Car Dealer Magazine yesterday: ‘They are all able to continue to sell cars remotely and deliver cars, as long as they follow our clear guidance from Public Health England to protect both employees who cannot work from home and their customers.’

The news has been welcomed across the industry and comes after weeks of confusion in the industry as to what is allowed and what isn’t. Read the full story here.

Vauxhall has revealed its latest Mokka in a new image. The car, which is heavily camouflaged, is the second generation of the popular crossover and has entered into its initial testing procedures with engineering teams.

Likely to hit showrooms in early 2021, this new vehicle will be the first Mokka to feature an electric powertrain, though conventional, combustion engine-powered variants will be available too. 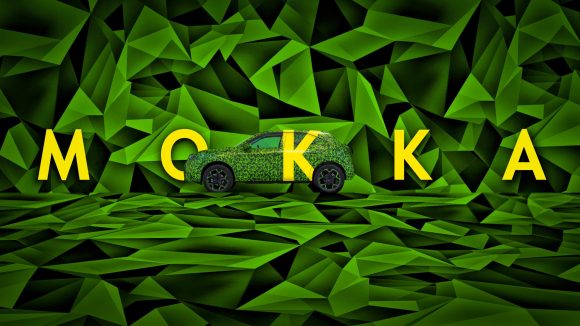 Tesco has said its shop workers will start receiving coronavirus tests this week as the government ramps up its testing efforts.

In a letter to customers, chief executive Dave Lewis said Tesco will begin trial testing for its workers in one region of the UK.

The Tesla Supercharger electric vehicle charging network has been crowned Britain’s best in a survey of EV owners – with Ecotricity finishing last.

Ten of the most-used networks were scored for their ease of use, cost, speed, and reliability, with Tesla taking top honours in every category in the Auto Express survey.

Steve Fowler, editor-in-chief, said: ‘Charge points are vital for long-distance EV drivers, and their availability and reliability is of huge importance.’

Up to 100 petrol stations have closed due to the coronavirus pandemic and the Petrol Retailers Association says the final total could reach 1,000.

Most of the affected sites are in rural areas, which have seen the largest drop in demand for fuel. The PRA explained that retailers have suffered from a ‘huge cash flow crisis’ due to a reduction in fuel sales of up to 85 per cent.

The average price of petrol and diesel at UK forecourts is at the lowest level since May 2016 and July 2017 respectively.

Changes to laws that were designed to make it harder for fraudulent whiplash claims to be made against insurance companies have been postponed, the Ministry of Justice has announced said.

Originally set to be implemented in August, the measures have now been pushed back to April 2021. The changes to laws were due to save drivers money in reduced insurance payments.

Discount retailer Poundland has seen a surge in sales of its £1 pregnancy tests since the UK lockdown began – suggesting a surge in ‘coronababies’ being born around Christmas.

The chain, which has kept most of its stores open to sell essential items, said sales of the kits have gone up by 25 per cent. Sales have increased in all parts of the country but have been at their highest in Sutton Coldfield in the West Midlands and Slough in Berkshire.

‘If you’ve been wondering how people have been spending their time in lockdown, we’ve found the answer,’ said Poundland’s Tim Bettley.

A vaccine is unlikely to be available before the year is out meaning social distancing measures are likely to be in place until then.

Professor Chris Whitty, England’s chief medical officer, said we will have to rely on social distancing measures despite vaccine trials starting in the UK today.

‘Until we have those, and the probability of having those any time in the next calendar year are incredibly small, we’re going to have to rely on other social measures, which of course are very socially disruptive as everyone is finding at the moment,’ he told yesterday’s Downing Street press briefing.

Facebook says it plans to invest £4.6bn in India’s telecom giant Reliance Jio giving it a 9.99 per cent in the digital technologies and app developing division.

Reliance Jio has the highest number of customers in the country, and plans to roll out an e-commerce business using WhatsApp.

India is one of the world’s fastest growing internet markets, with the number of users forecast to grow to 907m by 2023.

The London Stock Exchange relies heavily on its major oil players to help its leading index move. And Wednesday was no different, as a rebound in oil prices helped boost the FTSE 100, closing up 129.27 points, or 2.29 per cent, at 5770.30.

Brent crude had spent much of Tuesday and Wednesday sinking, hitting lows of less than 16 dollars a barrel, but by the end of trading it had recovered by 6.9 per cent to 20.66 dollars a barrel. France’s Cac 40 was up 1.25 per cent and Germany’s Dax 30 up 1.59 per cent.

The earliest ‘realistic’ point at which schools in England could start re-opening would be 1 June, head teachers’ leader Geoff Barton has told the BBC.

‘We cannot see any realistic way that schools could be re-opened to more pupils before the second half of the summer term,’ he said. Adding that ‘planning would need to begin very soon’ in order to meet a 1 June target.