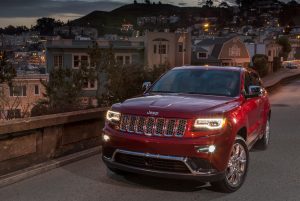 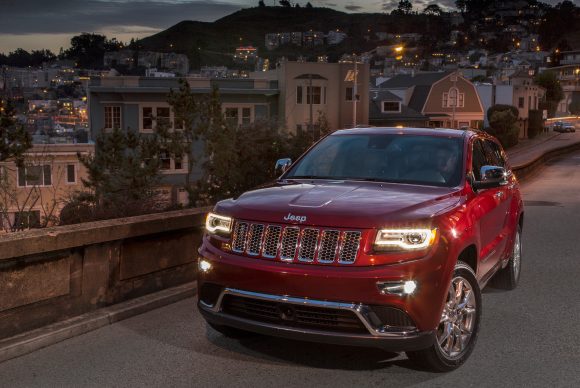 THE BRITISH government is urgently seeking information from US officials over accusations that Fiat Chrysler vehicles could be violating pollution laws.

The Department for Transport (DfT) said it had contacted the US Environmental Protection Agency (EPA) over claims that the car manufacturer failed to disclose software in some of its diesel vehicles that allows them to emit more pollution than permitted.

The agency issued a ‘notice of violation’ to Fiat Chrysler covering 104,000 vehicles, including the 2014-16 Jeep Grand Cherokee and Ram pick-ups, which are not widely available in the UK.

The EPA is investigating whether the vehicles were fitted with so-called ‘defeat devices’ which can turn off pollution controls.

The devices were at the centre of the emissions scandal that engulfed Volkswagen in 2015.

Volkswagen has agreed a 15 billion dollar (£12.3 billion) settlement for motorists in the US but has faced criticism for not offering similar payouts in the UK.

It has also pleaded guilty to three criminal charges in the US and will pay a 4.3 billion US dollar (£3.5 billion) penalty.

A DfT spokesman said: ‘We are urgently seeking further information from the US Environmental Protection Agency regarding their concerns over vehicle emissions.

‘Our priority is to protect the interests of UK consumers and will also be seeking information from the manufacturer regarding vehicles in the UK market. The department’s new Market Surveillance Unit has the ability to test these vehicles if necessary.’

Environmental Audit Committee chairwoman Mary Creagh said transport secretary Chris Grayling must reveal what the DfT knew about Fiat Chrysler vehicles when they were tested in the UK, given that the European Commission is taking action against the UK over its failure to disclose all technical information gathered in its investigation of the Volkswagen scandal.

Creagh accused the government of being ‘too slow’ to act compared with the US, ‘where six executives… were named, and a description of exactly what happened over the past 10 years with these cheat devices is now in the public domain and affects all cars from 2009 to 2016’.

She told BBC Radio 4’s Today programme: ‘Here we are in the UK, 160,000 of these devices rectified, no immediate prospect of action from the government, although I understand from ministers that they are keeping that option open.

‘It certainly seems that we are soft-pedalling.’