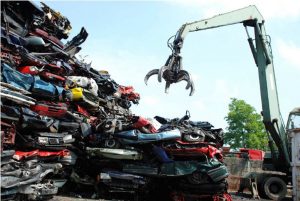 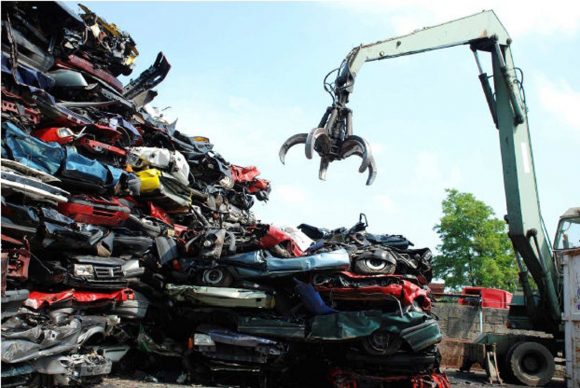 A SCRAPPAGE scheme to bolster the UK car industry in light of falling sales in 2017 is not needed – not just yet anyway.

That’s the verdict of Mike Hawes, the SMMT chief executive, who told Car Dealer Magazine that with sales predicted to fall between 5-6 per cent in 2017, an ‘expensive scrappage scheme’ is still ‘very hard to justify’.

In an exclusive interview, Hawes said: ‘Scrappage had a big impact on the public purse. With a 5-6 per cent drop forecast it is still a high market predicted in 2017 and a scrappage scheme would be very expensive for the Treasury.

‘However, if the market were to fall dramatically then there could be an argument for it, but we are not predicting Armageddon for new car sales. I think sales would have to drop 20-25 per cent below its current record levels for it [a scrappage scheme] to be justifiable.’

Hawes was responding to calls for a scrappage scheme made at Car Dealer Magazine’s annual Automotive Influencers event from manufacturers and dealers.

Peugeot UK MD David Peel said at the event: ‘I think the market is going to be very unpredictable next year. I think a scrappage programme would be a way of securing the position for 2017.’

His view was echoed by Paul Philpot, Kia UK president and CEO, who said any such scheme should target older diesel engines. While Ken Savage, boss of dealer group Perrys, said a scrappage scheme that targeted ‘dirty diesels’ would be ‘a good thing’.

UK car industry bosses have called on government to introduce a new scrappage scheme – https://t.co/aYhVS4z8Xq – do you think it’s needed?

However, Hawes believes low emission zones in cities around the UK which penalise drivers of the worst emitting diesel-engined cars would be enough to encourage buyers to trade up.

‘We’d like to see owners swap older diesels for newer, cleaner Euro 6 diesels and in the cities around the UK where emissions are a problem that could happen,’ he added.

‘Any programme that aims to incentivise buyers needs to be nationwide – there needs to be a consistent approach across the UK – but at the moment the government is not flush with cash and I can’t see a scrappage scheme that targets older diesels happening any time soon.’