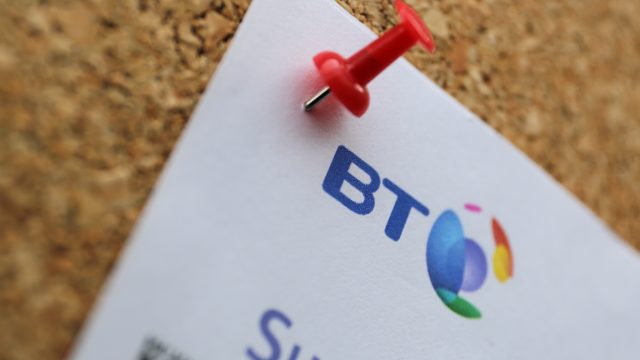 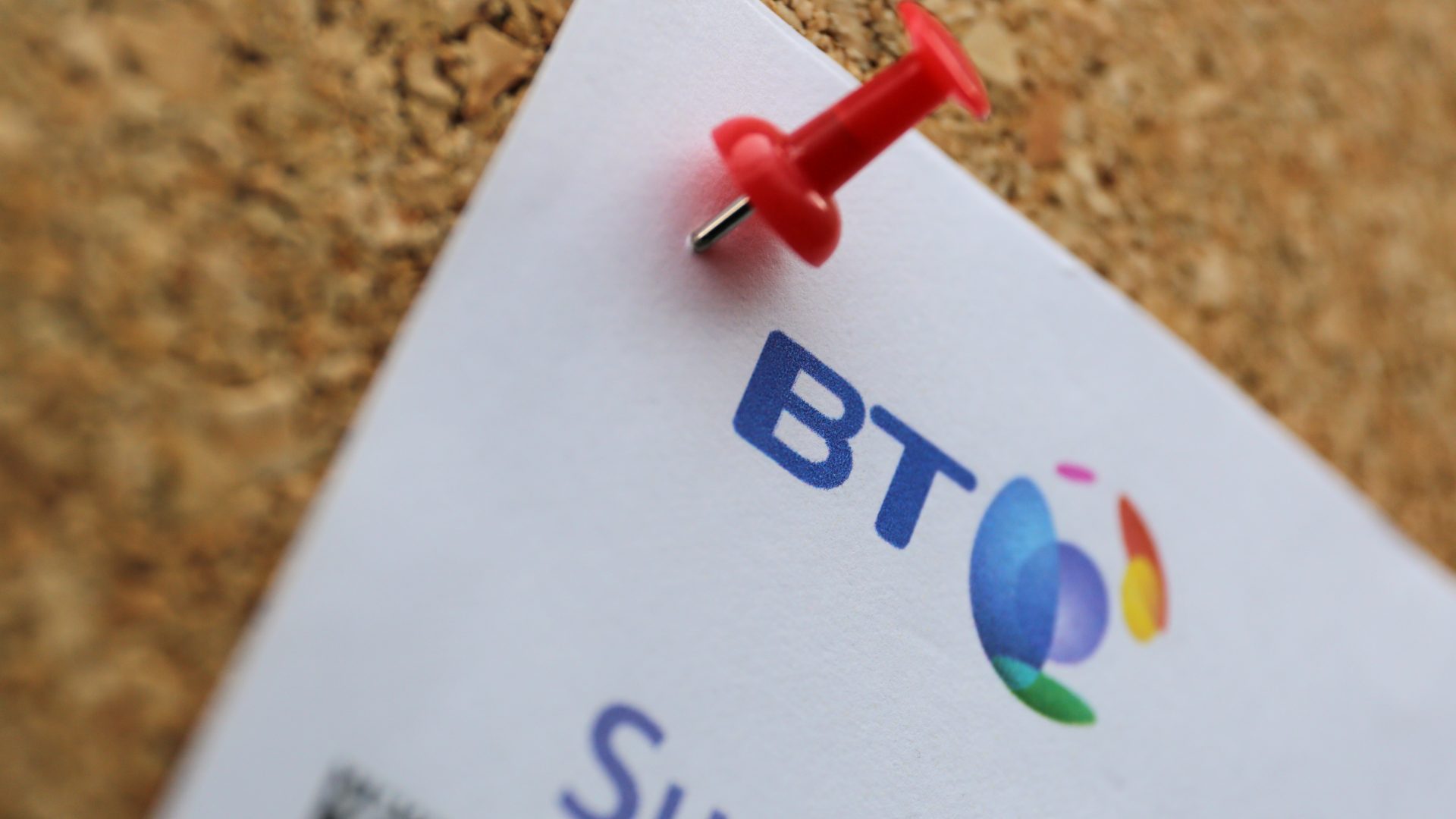 A car salesman left bosses open mouthed after it was discovered he had run up a £192,000 bill on his work phone during a four-day family holiday to Turkey.

John Nisill, of AAA Performance in St Helens, said he ‘nearly fainted’ when he saw the bill back in October.

The 40-year-old salesman said he had only used the phone to check emails and make 16 minutes of calls during his break in Marmaris.

He was only made aware of the issue when his boss – who had seen the costs racking up – contacted him to say the bill was a ‘little high’.

Describing what happened, he told The Sun: ‘My boss called and said you’re going to have to switch off the phone. The bill seems a little high.

Nisill was not made aware of the growing fees as his phone is on a business contract which does not send him alerts.

Instead it went to his boss, who couldn’t believe what he was seeing. He put it down to a ‘computer error’.

‘Even if John was downloading Hollywood blockbusters there’s no way he’d have gone that much over.’

In response to the mammoth bill, BT agreed to waive the bill after conceding it was ‘very significant’.

A spokesman for BT added: ‘We understand this is a very significant bill to receive, so, on this occasion, we are waiving the surplus roaming charges.

‘In this case, the customer was on a BT Business mobile plan which included a monthly data allowance of 250MB. When travelling in Turkey he far exceeded his agreed limit by consuming 46GB of data.’