Home > News > Can you spot yourself in our CDX16 video? 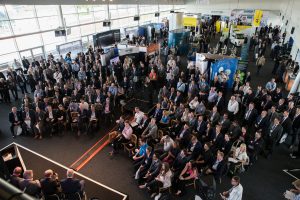 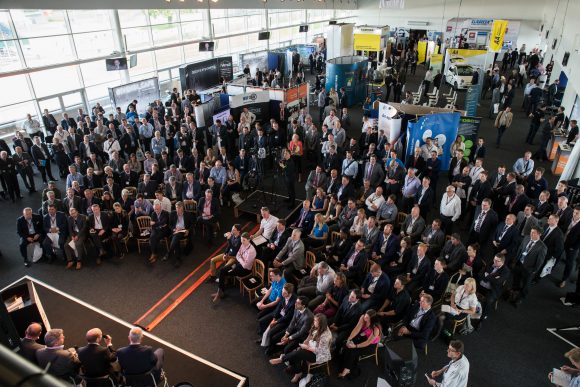 Can you spot yourself in our CDX16 video?

WITH 2,100 delegates through the door and more than 100 exhibitors showcasing their wares, CDX16 was an event not to be missed.

While we’re already getting excited about next year’s event – scheduled for May 23, 2017, at Silverstone – here’s your chance to take a look at what went on this year in our brilliant round-up video.

The Expo was 40 per cent larger than the previous year and saw social media giants Facebook, Google and Twitter take to our live stage. A Brexit debate was held with members of opposing parties, as well as industry experts.

The show also played host to a series of panels with independent and franchised dealers, plus five UK car manufacturer bosses.

You can read all about the CDX16 workshops, speeches and breakout sessions in Issue 100 of Car Dealer Magazine, out a week on Monday.

MORE: CDX in pictures: What a day… with more than 2,000 delegates through the doors

On SuperUnleaded.com: Police Pull Over Biker, Start Joking About His Bike