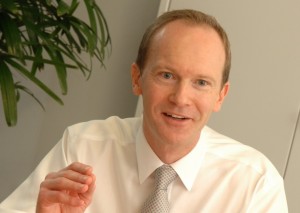 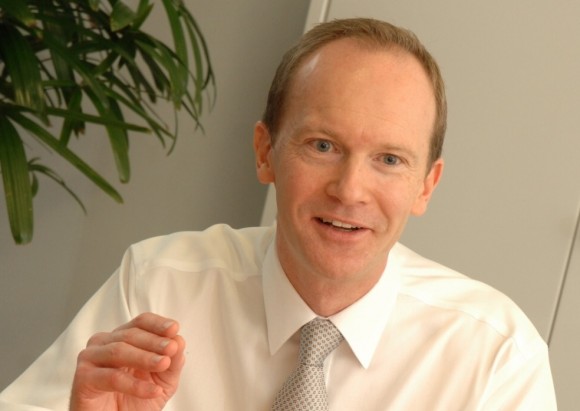 CAUTIOUS car buyers are no longer ‘maxing-out’ on their borrowing ability, and often opt for vehicles priced below the amount of the loan for which they qualify.

That’s the finding of motor finance specialist The Funding Corporation which says its figures suggest that the number of car buyers under-committing themselves is on the increase.

The firm recently launched a new non-prime loan package for motor dealers called Inisium which, it says, is tailored to a changing market of credit-impaired borrowers.

These include individuals who have pulled themselves out of previous financial problems, but who still carry the burden of a credit record likely to result in a decline from mainstream lenders.

Such customers, believes The Funding Corporation, are among the most likely to exercise prudence when deciding on the level of loan to which they want to commit:

Managing director David Challinor, pictured, said: ‘Choosing not to take borrowing to the limit, even when this has already been set at a realistic level, suggests a new caution among some non-prime car buyers.

‘They would rather sacrifice the size of car they buy, or a level of refinement, in order to create a bigger buffer between their income and outgoings.

‘This is despite the fact that their financial circumstances might be on much firmer ground than they were when they had difficulties in the past.’

Inisium is a hire purchase agreement that offers a level of borrowing consistent with the person’s ability to afford and service repayments, plus terms of up to five years with no initial deposit.

It is available to car dealers with full on-line management, 30-minute underwriting, and same-day loan and commission payments.