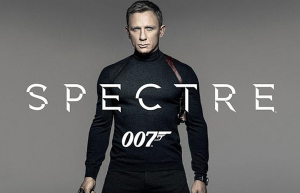 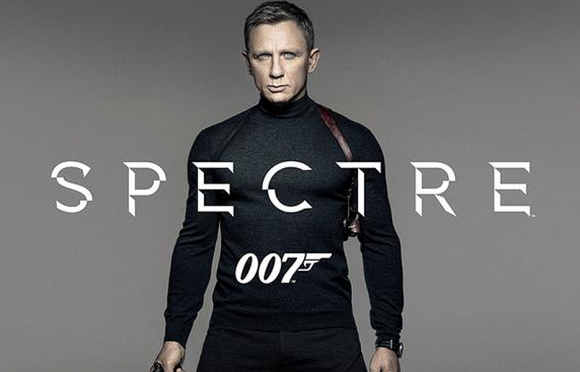 CLASSIC car dealer Mark Franklin will be seen by hundreds of thousands of cinema-goers over the next few weeks – he appears in the new James Bond film Spectre as an extra.

The third-generation motor trader gets his starring moment portraying an American crime boss, seated at a large table next to Bond baddie Christoph Waltz at a meeting of the evil organisation, the Special Executive for Counter-intelligence, Terrorism, Revenge and Extortion – in other words, Spectre, of course.

‘It’s not a speaking role, but I was selected to sit right at the front with Waltz,’ said a clearly thrilled Franklin, pictured, who will see the film for the first time tonight with friends. 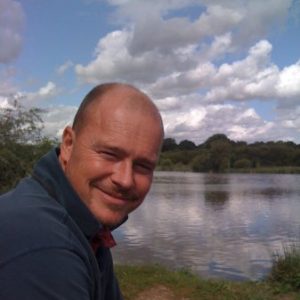 Over the years, including a move to The Causeway in the town in the 1970s and a return to Stansted Road in 1989, the garage has been a dealer for Vauxhall, Bedford, Volvo, Alfa Romeo and Renault.

Franklin, 51, pictured, sold the business in 2003 and has worked as a specialist classic car dealer since 2007 from his home in nearby Stansted Mountfichet.

‘I dabble with it now and do bits and bobs of business – it’s very varied and really involves any cars that take my fancy,’ he said. ‘Astons are my favourite, but I don’t do much with them these days as their values have shot up.’

With some time on his hands, Franklin signed up with an extras agency. Apart from Spectre, which premieres today, he can also be seen in the new ITV drama series Jekyll and Hyde which started on Sunday night.

‘Spectre is the biggest film I have been involved with,’ said Franklin, who spent a week filming at Pinewood. ‘It really opened my eyes to what’s involved in putting a film like that together – the sets are just amazing.’

And even though Bond-style Astons are off the menu, Franklin is still keeping busy. His most recent sale? A Mark 1 Triumph GT6.

On SuperUnleaded.com: Amazing Delivery Car Makes Us Wish We Worked For Dominos