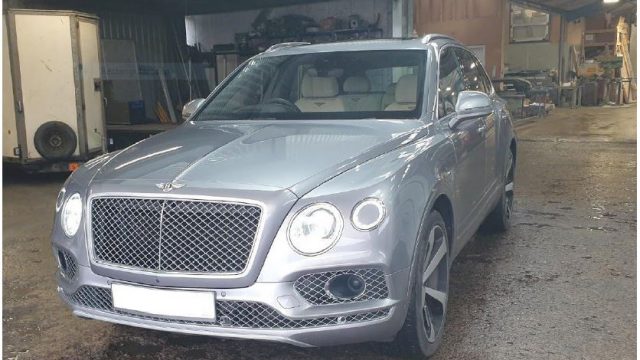 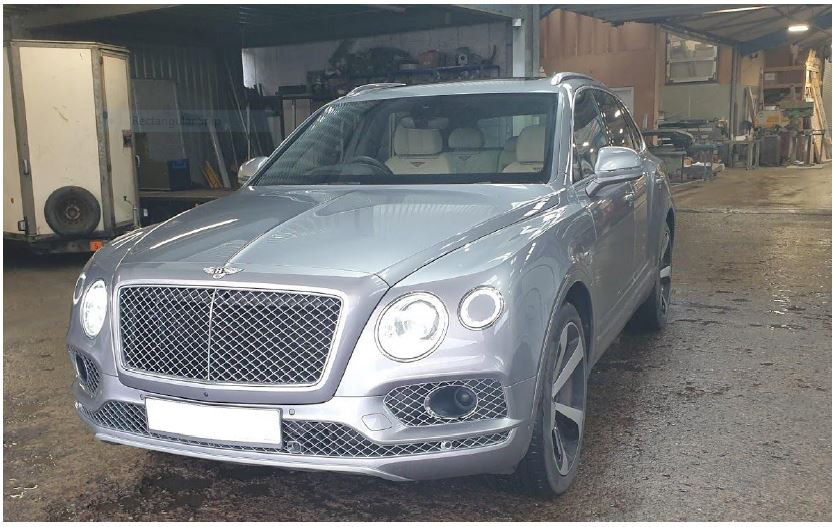 A dealership has lost an appeal in a landmark ruling over a £142,000 Bentley that had been bought to tow a caravan – but was unable to do so.

Park’s of Hamilton Townhead Garage – the Bentley main dealer for Glasgow – sold the Bentayga SUV to Elizabeth Deas, of Airdrie, in February 2020 for £141,758.

She asked for a £3,000 towbar to be fitted to pull her caravan but the unit that was fitted was at an incorrect height – 500mm instead of 420mm.

Mrs Deas said that led to the rear of the caravan striking the ground as soon as she tried to use it.

She therefore had sought to exercise her right to reject the vehicle, claiming it wasn’t fit for purpose and that Park’s had acted in breach of contract.

A Sheriff Court action was started by Mrs Deas, which Park’s tried to strike out. That was refused and further procedure was allowed, so Park’s appealed against that decision, taking it to the Sheriff Appeal Court.

However, in a judgment reported yesterday, Sheriff Principal Aisha Anwar threw out the appeal, criticising Park’s for what were referred to as ‘overcomplicated and bewildering’ pleadings to the court.

The case will now go to trial later this year, probably in the autumn.

The Scottish Daily Mail quoted Mrs Deas as saying: ‘It’s been going on for two years now. I still have the car and used the car every day.

‘It is a lovely car, there is no doubt in that. It just doesn’t do what we wanted it to do, and they told us it would.’

Ian Ferguson, founder of consumer advocacy firm Rejectmycar.com, which specialises in automotive disputes resolution and helped Mrs Deas with her case, told Car Dealer that Park’s had said it could repair the Bentayga and made several attempts to do so.

However, it was unable to as it is believed the ‘tow mode’ software referred to in the vehicle handbook couldn’t be retrofitted.

Park’s told Mrs Deas it couldn’t remedy the situation and she was offered a replacement Range Rover if she gave the dealership the Bentayga plus a further cash sum.

As a result, she would have been substantially out of pocket, said Ferguson, so she refused.

A lengthy legal wrangle then followed, culminating in the appeal hearing. That took place in April, but the outcome has only now been made public.

‘What it boiled down to was could the car tow a caravan or could it not?’ said Ferguson.

‘They’d sold it with a towbar for the purpose of pulling a caravan and it wasn’t able to do it and that couldn’t be changed.

‘They admit they cannot modify the vehicle to make it the correct height, and the car was basically never capable of towing a caravan in the position it was in.’

Ferguson hailed the outcome of the appeal as a milestone, saying: ‘This really does set the tone for how car dealers, manufacturers and finance providers should and must approach these types of cases.

‘It reinforces the importance of clarity between the parties, and it signposts the car dealers, manufacturers and finance providers involved to take a fair, even-handed approach to consumer disputes and embrace them more openly and with a view to resolution rather than with a view to forcing consumers into unnecessary, costly, over-complicated litigation, which just makes the problem worse.’

Car Dealer has contacted Park’s of Hamilton (Townhead Garage) for a comment.

Pictures copyright © and courtesy of Rejectmycar