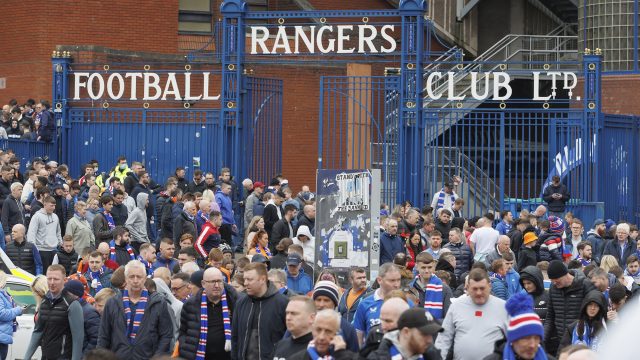 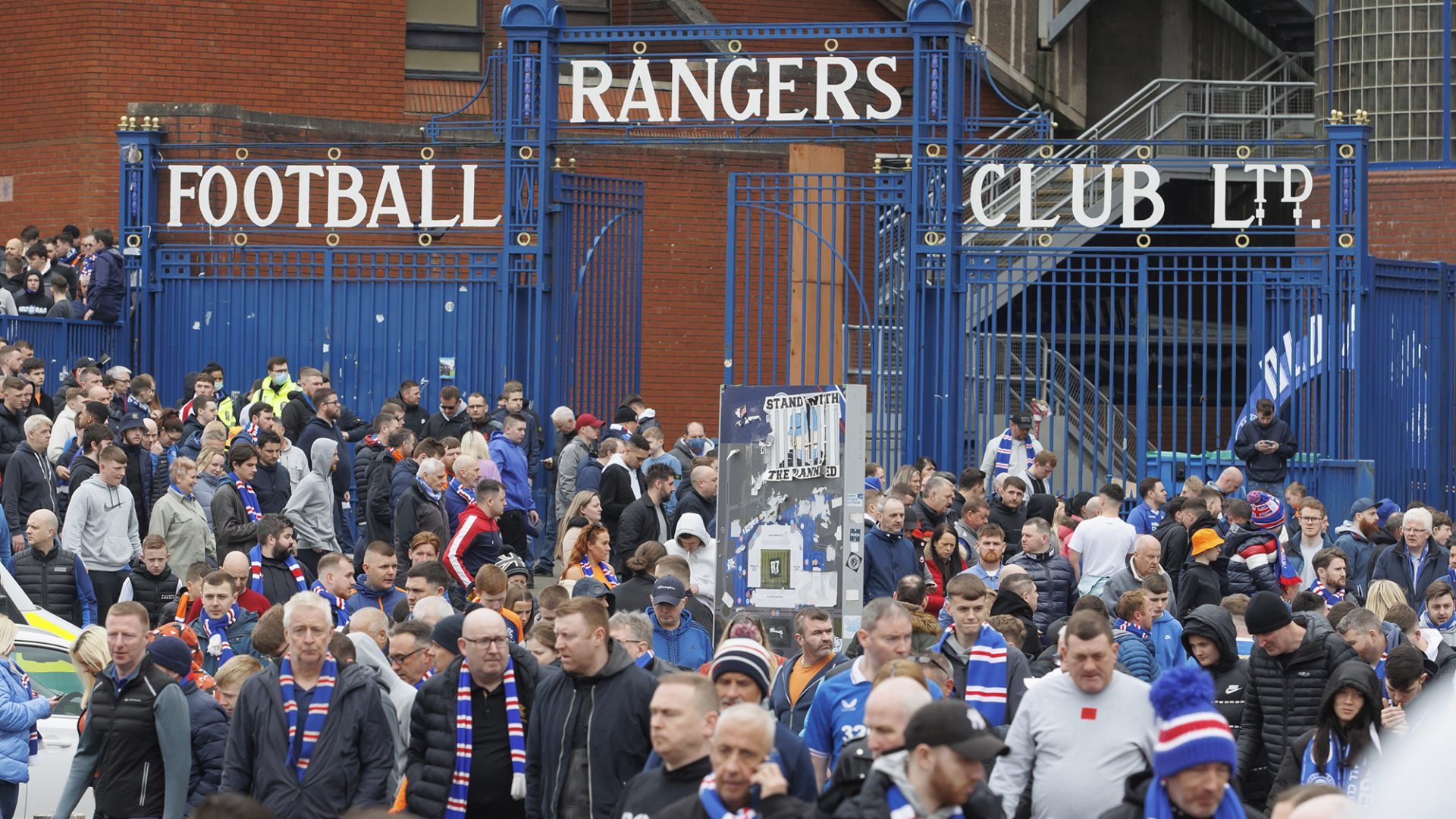 The boss of Park’s Motor Group has had his call for a top-level probe into a football league sponsorship feud involving Cinch booted out.

But Rangers had refused to display Cinch branding on their strips or at their stadium because of a commercial agreement with club chairman Douglas Park’s second-hand car business Park’s Motor Group, which has showrooms across Scotland.

It led to a long-running row that was finally settled earlier this month after a fresh sponsorship title deal was negotiated with Cinch by the SPFL, with both sides spinning the result into a victory for their side.

Even though Rangers, whose home stadium is Ibrox, are no longer obliged to display the branding for Cinch, they’ll still receive money from the deal.

According to the Daily Record, there is still bad feeling between both sides.

The Daily Record quoted him after the SFA’s annual meeting as saying: ‘In a broader sense, none of those disputes can be good for the game.

‘There have been two or three since I have been in the post that we have had to deal with.

‘They cannot be good for the public perception of the game because it is in-fighting and actually you need to get round the table and sort things out.’

The SPFL had requested an arbitration but that had been withdrawn, according to STV News.

It quoted Maxwell as saying: ‘They’ve written to us to conclude that, so that matter is now closed.

‘If there’s a disagreement between the league body and one of their member clubs, then that’s for those two parties to try and sort out. I’ve got more than enough to be dealing with at this end of the corridor.

‘Any arbitration and any dispute – and there have been a few over the years but not too many, thankfully – none of them can be positive.

‘They’re all damaging in their own way and we should be trying to avoid them at all costs.

‘I’m glad that one is over and there seems to be a resolution.’

The Daily Record also quoted Maxwell as saying the SPFL board could still set up an independent inquiry.

‘It is an internal disagreement on the interpretation of their rules – that is how we got to this point.

‘Obviously, the arbitration process is now closed down, so I think it is one for the SPFL board. There is no reason they can’t set up something to have a look at that.’