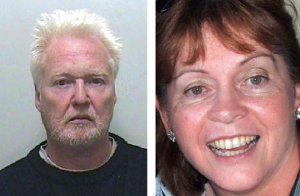 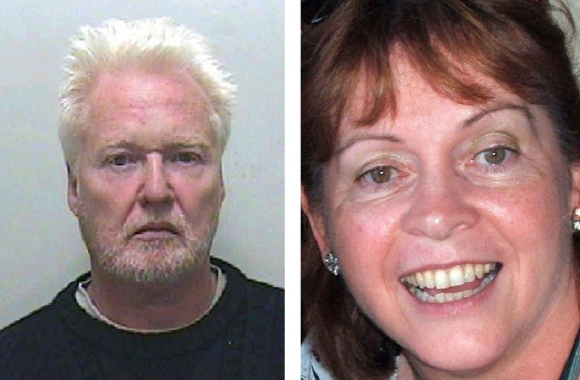 A CONVICTED murderer and former car dealer who claimed that his solicitors had been negligent has lost a High Court damages battle.

Ian Workman, left, who is now in his mid-60s, was jailed for a minimum of 17-and-a-half years in December 2011, at the end of a trial at Preston Crown Court, after being convicted of killing ex-wife Sue Workman, right, during a struggle.

Workman, who failed to overturn the murder conviction at appeal, claimed damages after accusing the solicitors who represented him at the trial of negligence.

But a High Court judge today threw out his claim against law firm Deansgate 123 following a hearing in London.

He said the proceedings were an ‘abuse of process’ and a ‘collateral attack’ on the murder conviction.

In 2011, jurors heard that Mrs Workman, 55, was stabbed to death in the kitchen of the home she once shared with Workman in Turton, Lancashire.

They heard that Workman, then a millionaire car dealer, and Mrs Workman had clashed over a protracted money dispute following their divorce.

During his time in business, Workman owned IWG, a dealership group representing brands including Hyundai, Subaru and Isuzu in the Bolton area. After the company entered administration in 2000, he operated independently from a single site.

Two years ago, and as reported by Car Dealer, he lost legal appeals over a £1.5 million ruling in favour of his late wife’s sister and two of his sons.