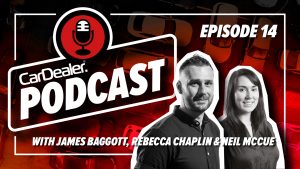 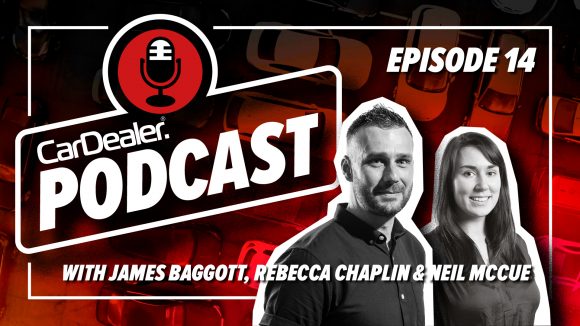 This week has been rammed with news and – as we realised on the Car Dealer Podcast – a lot of it has been positive.

For this episode we’re joined by chief operating officer for Snows Group Neil McCue who discusses the biggest stories of the week, including changes to the plug-in car grant, preparing to reopen and the switch to online sales.

Snows Group, which has franchised dealerships across the south coast, has had a big push to transform the business during the last year.

As McCue explains, they’ve made some changes that have made the business stronger but it has been a challenging time.

On the Car Dealer Podcast, each week editor-in-chief James Baggott and contributing editor Rebecca Chaplin choose what they think are the biggest stories of the week and compete to choose the best.

McCue plays the important role of guest judge this week and decides who should win.

You can listen to this episode on Apple Podcasts, Spotify, Google Podcasts and more, or by clicking play on below.

To find out more about any of the stories mentioned they are all linked below.

Tesla Model 3 excluded as electric car grant to be cut to £2,500 – with experts branding move as ‘too soon’

Mini to become all-electric car brand in next decade

Our cars: After hunting for a decade I’ve finally bought a Citroen Saxo VTS