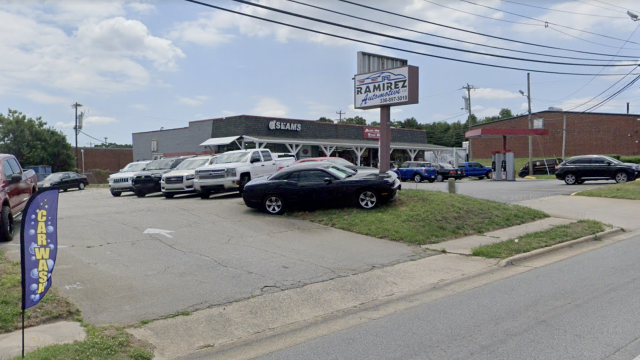 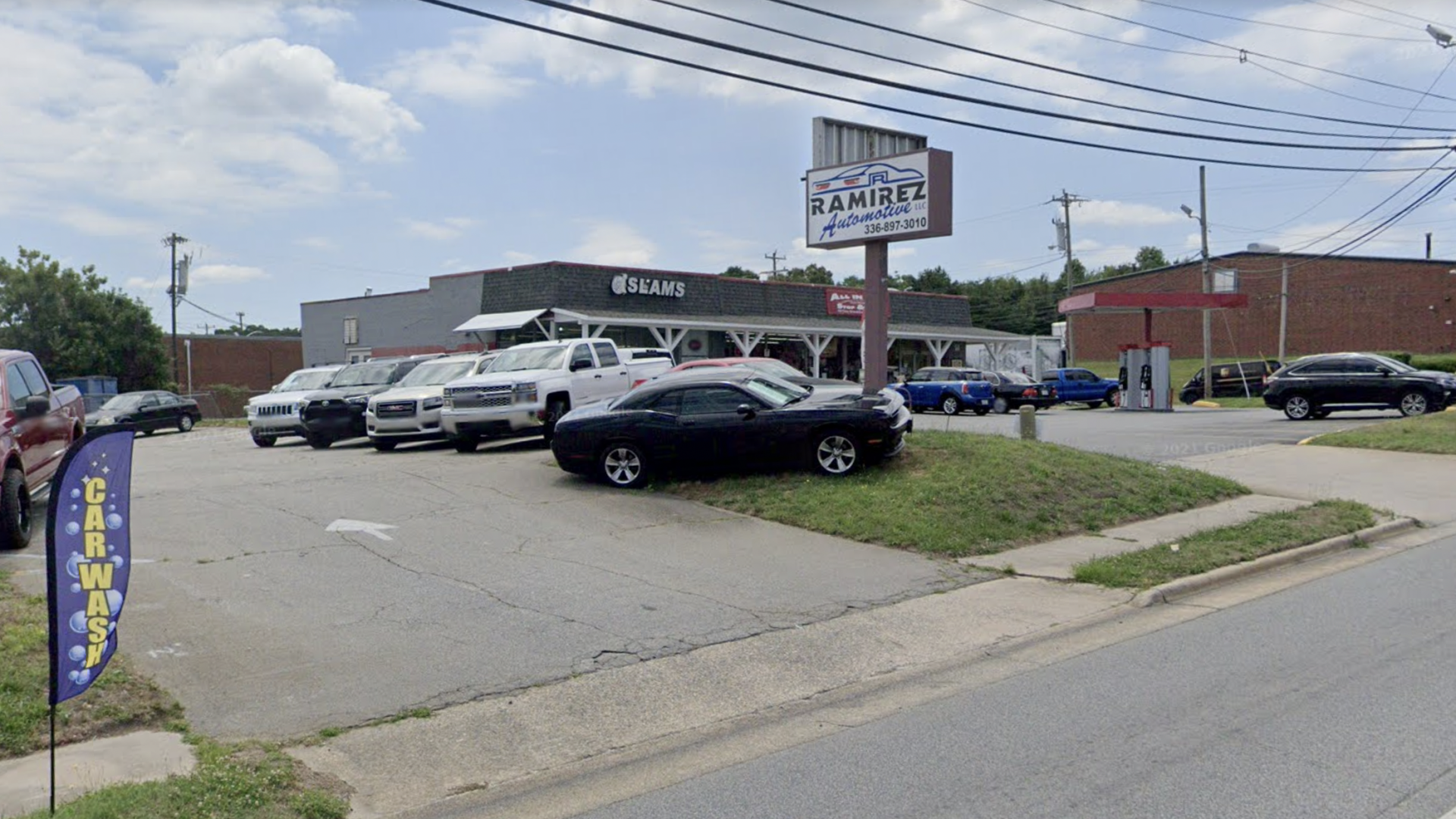 Car dealership targeted by thieves who stole £150,000 worth of cars and 33 sets of keys

A used car dealership has been ransacked after thieves broke in and stole £150,000 worth of cars and 33 sets of keys.

Closer inspection found that multiple keys had also been taken from the main office.

The boss immediately inspected CCTV footage and found that one person had forced their way into the dealership before returning with two more thieves 20 minutes later.

The three men then made off with a white Range Rover, a Jaguar XJ and a red 2015 Corvette.

A social media campaign saw five of the six cars located nearby but the Corvette remains missing.

Ramirez, whose dealership is located in Greensboro, North Carolina, said: ‘It is really frustrating, and it’s really sad to be in that situation.

‘I’m out here trying to help out the community and be able to provide affordable vehicles for the community, not bothering anyone, not hurting anybody,

‘We are a community, we shouldn’t be trying to hurt each other. We should try to help each other through whatever situation.’

A police investigation is ongoing and the search continues for the missing Corvette.