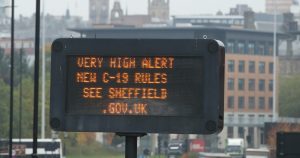 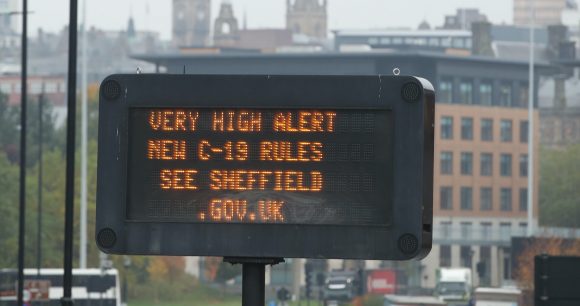 Manufacturers may need to step in with fast-acting support packages for their dealer networks if tightening Covid restrictions strangle demand.

As the government’s tiered measures roll out further across the country – and Wales starts its first day in full lockdown which has seen car dealerships close – the need for manufacturers to support their networks has increased.

Car Dealer recently reported that one manufacturer has already guaranteed bonuses for its network for the last quarter of the year and others may soon have to follow suit.

Demand in Wales has plummeted as showrooms are forced to close once again and the impact of tighter restrictions in other areas has also yet to be felt.

He said: ‘I think each manufacturer should react based on their own review of how the measures are affecting their brand, but clearly if consumers lose confidence due to concerns over the measures then it immediately impacts on the number of enquiries and the strength of conversion.

‘If things do get difficult again then guaranteeing bonuses allows the retailers to concentrate on dealing with the challenges and looking after customers and teams.

‘In fairness, most brands responded strongly to the first lockdown and I would say Volvo was particularly effective at listening and then reacting.’

He told Car Dealer: ‘Manufacturers need to take action early and not wait until the last weeks of the quarter to try and influence the market.

‘Typically we are already seeing positive actions from those partners who remain proactive and dealer focused.’ 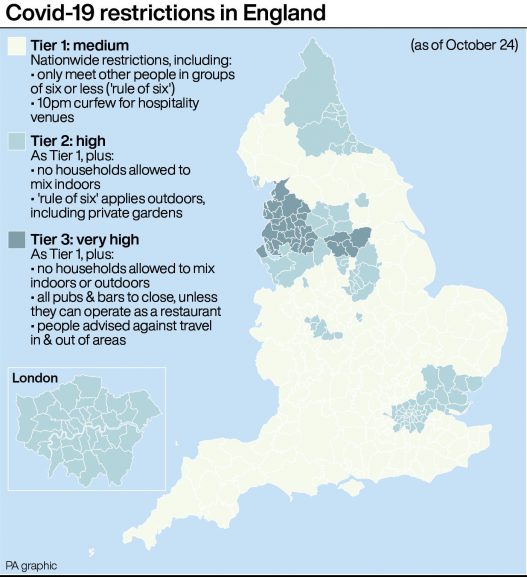 The government this week extended its Job Support Scheme. Now, the government will pay 67 per cent of workers’ wages at businesses that have been legally obliged to close because of the restrictions, and the employers won’t have to pay anything.

Paul Hendy, boss of the Hendy Group which operates largely on the south coast, has so far avoided the most painful of restrictions, but said support may be needed if there’s a blanket closure once again.

He told Car Dealer that if a national lockdown was unavoidable an extension to the government’s financial help offered to the industry during the first shutdown would be ‘extremely helpful’.

He said: ‘We are all still sore from then and whilst Q3 was excellent, we still have a lot to do.’

O’Hanlon agrees. He added that the support given to businesses during the first lockdown by the government was ‘very effective’.

He added: ‘By providing a combination of furlough monies, loans (money or deferment of taxes) and rates relief, allowed the sector to open again after lockdown in good shape.

‘We know a model that therefore works. If the impact is worse, we also know the government has tools available that could drive the market.

‘A scrappage scheme or reduced VAT to boost the new market will help the sector but also is proven not to cost the Treasury cash.

‘I also think we need recognition that we are an incredibly important sector to the economy, and more than many other sectors we can continue to operate in a safe and Covid resilient way.’

In the video interview you can watch below, Foulds revealed that customer demand in Manchester has remained steady despite the move into Tier 3.

More than a million people in South Yorkshire are now living under the strictest coronavirus rules after the region moved into the Tier 3 controls.

The region joined Liverpool City Region, Greater Manchester and Lancashire on the highest alert level for England with the new rules kicking in today at 12.01am.

Meanwhile, talks are continuing between the government and local leaders in Nottinghamshire, with parts of the county expected to enter Tier 3 on Wednesday.

And the council in Warrington in Cheshire – where many residents commute to Manchester and Liverpool – has confirmed that it will be moving to Tier 3 on Thursday.