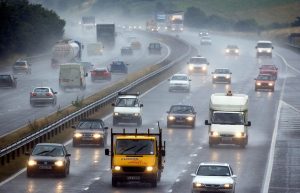 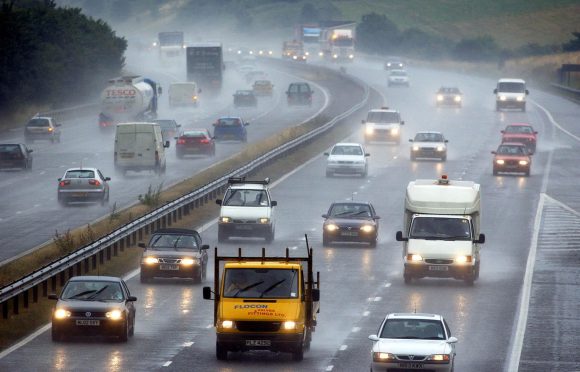 Once seen as a rite of passage, owning a car for many young people is simply now not on the agenda in certain urban areas of the country.

Analysis of DVLA data by The Times has revealed car ownership in places like London is falling in most boroughs.

Of the 100 neighbourhoods outside of the capital where car ownership is dropping, eight are in Newcastle, four in Nottingham while Brighton and Hove Oxford, Birmingham and Exeter all feature too.

While some rural areas of the country – like Woolpit in Mid Sussex – have as many as one car on the road for every adult, some urban areas have as few as one car for every five adults.

More than 2.3m people now live in areas where there is only one car for every five adults – up from 1.1m at the start of the decade, when car ownership was more popular.

That fall in car ownership is in areas that account for at least a third of the UK population where potential car buyers have opted instead for public transport, bicycles or car sharing clubs.

However, the overall picture from the last decade is one of growing car ownership as more rural areas have accelerated their car ownership.

The number of cars on the road have increased by 2.7m in the last decade with 26.8m now on the roads according to the DVLA data released under the freedom of information act.