Home > News > Car salesman must hand over more than £120,000 suspected of being linked to money laundering and theft 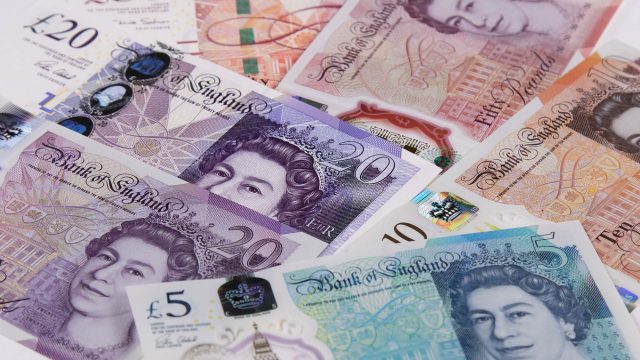 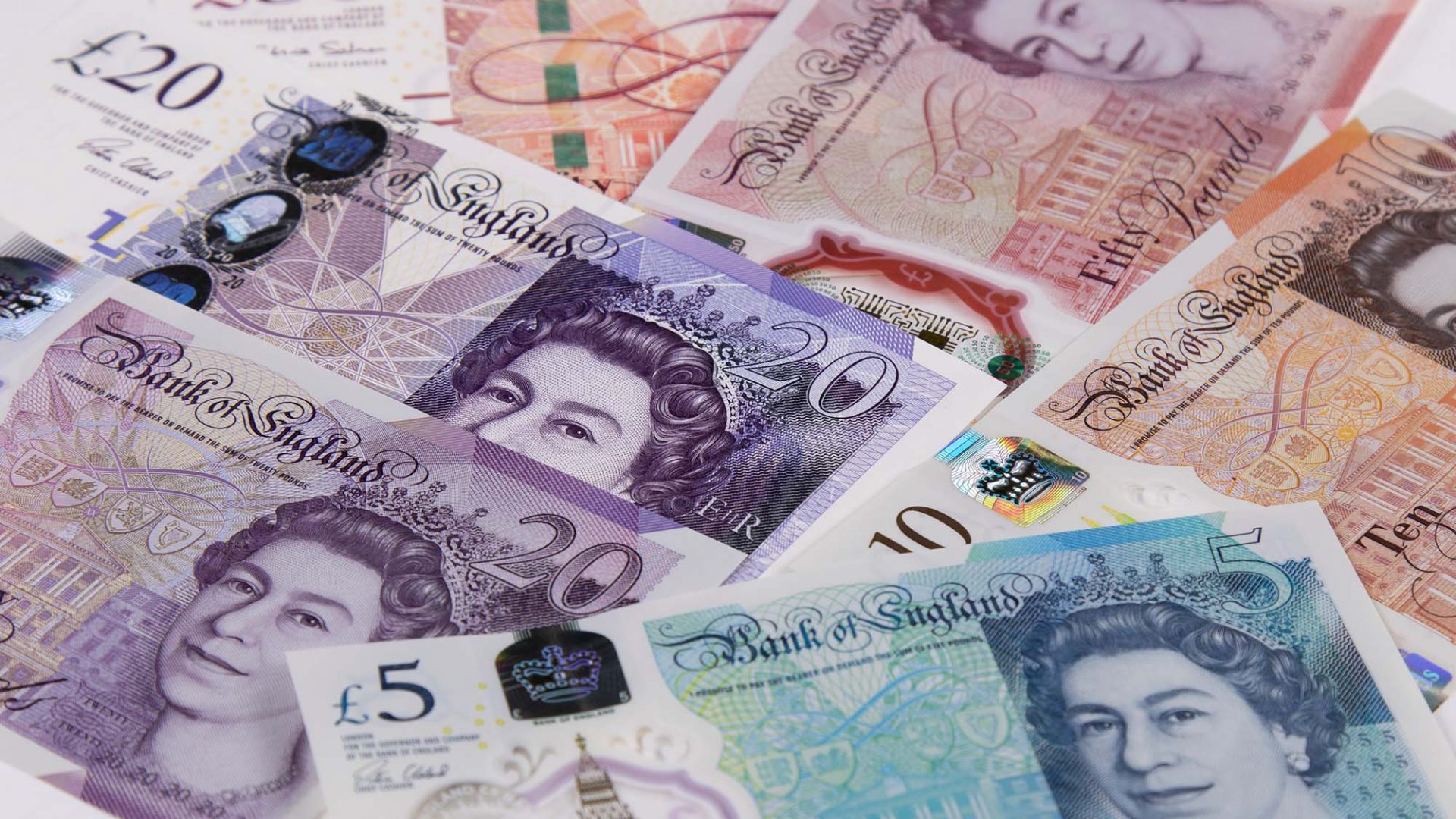 Car salesman must hand over more than £120,000 suspected of being linked to money laundering and theft

A car salesman has been ordered to hand over more than £120,000 believed to be connected to money laundering and theft.

The money is in accounts at Barclays, NatWest and Starling Bank held by self-employed Michael Kealy – who buys and sells cars and antiques – and Nora O’Brien, reported the Oxford Mail.

Thames Valley Police had the accounts frozen and applied to be given the money, as they suspected it was connected to money laundering or theft proceeds.

Oxford Magistrates’ Court was told by police lawyers that the couple had no VAT records and there was no evidence at HM Revenue & Customs to show that they had been paying income tax via PAYE, nor were there were any VAT records linked to them.

The couple told the court they belonged to the traveller community, therefore it was usual that no records were kept.

O’Brien’s account was said to have been used to keep unexplained income. Police said she didn’t work and O’Brien claimed that the money was the result of selling inherited items at fairs and auctions, according to the newspaper.

District Judge Kamlesh Rana ruled that there was an ‘irresistible inference the frozen funds represent the proceeds of criminal activity’.

Kealy claimed that he traded online but couldn’t provide evidence of transactions or accounts, police were reported as saying.

He had sold a vehicle to a motorhome company in Nottinghamshire for nearly twice what he’d allegedly paid for it from a ‘Mr Williams’, despite there being no direct evidence of how he had made the purchase.

The court was told Kealy was believed to have sold 21 vehicles to the firm for some £400,000 over a period stretching from November 2020 to December 2021.

Despite that, his bank accounts only showed the proceeds from five car sales.

In court, police accused Kealy of ‘dishonesty’, highlighting an email he was sent that was supposedly from an accountant.

The sum of £122,775 from the three frozen accounts was deemed ‘recoverable property’ and forfeit. Kealy and O’Brien were also ordered to pay the police’s £4,415 costs.