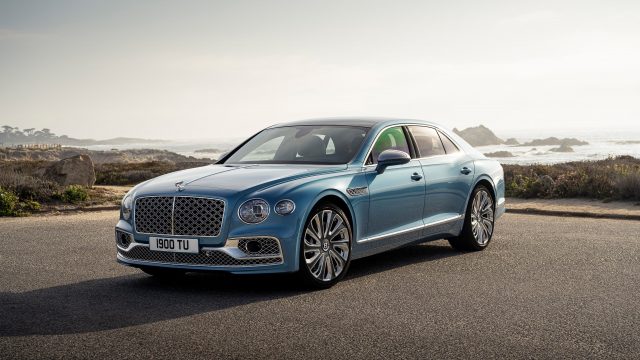 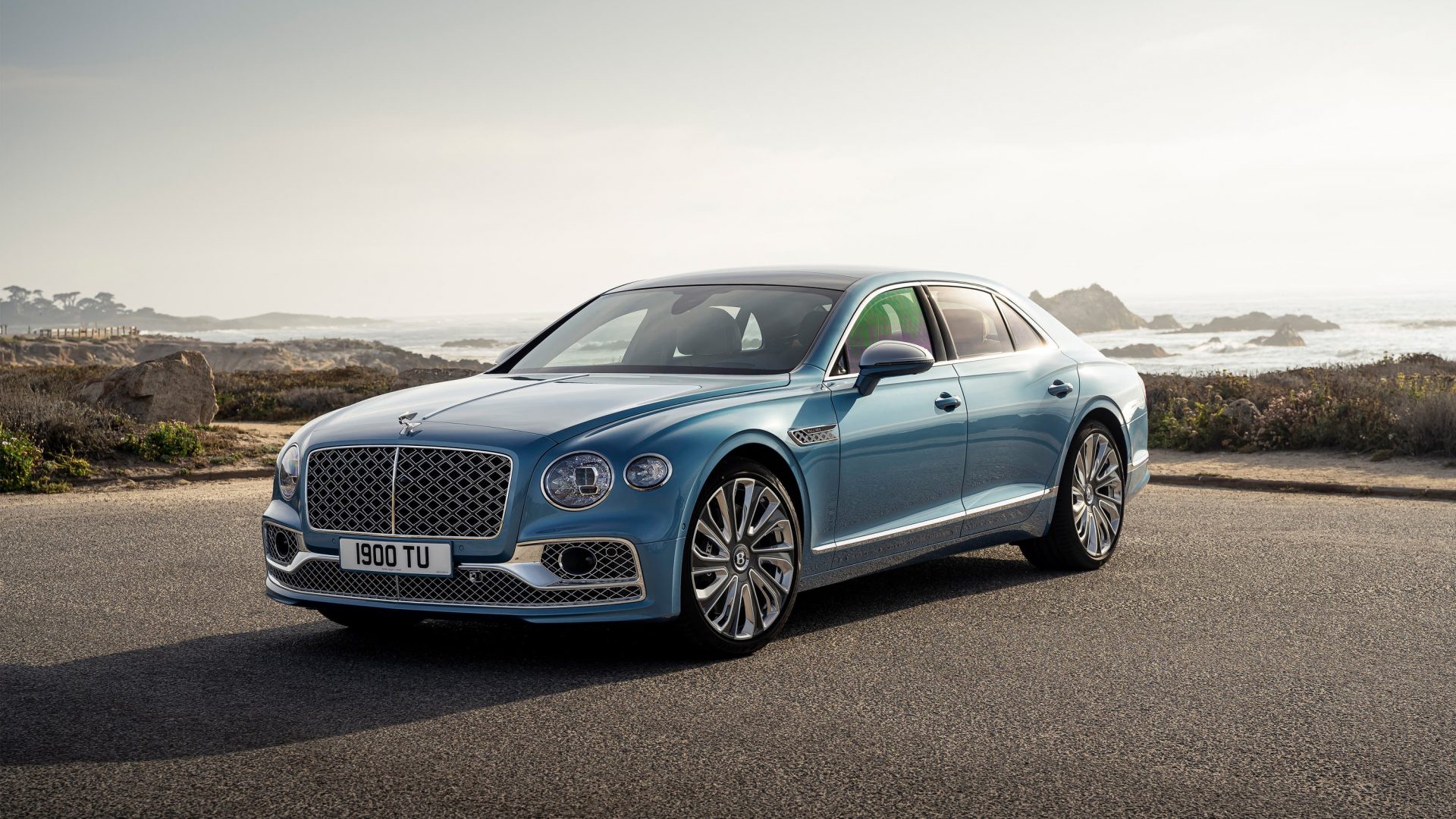 At least 4,000 luxury cars – including Porsche and Bentley models – have been lost after the cruise ship carrying them sank in the mid-Atlantic.

The Felicity Ace had suffered a catastrophic fire two weeks ago after carrying VW Group models from Germany to the United States.

The 200-metre cargo ship sank around 250 miles off the the Azores while being towed yesterday (Mar 1), MOL Ship Management of Singapore said in a statement.

The vessel had listed heavily to starboard before going under, according to reports from the scene.

It means all 4,000 cars, which were thought to be heavily damaged by the fire, have now been lost.

Reports from America quoted the Portuguese navy who confirmed the sinking.

The 22 crew members had been airlifted to safety when the fire first broke out and the ship was set adrift.

A large cargo ship carrying cars from Germany to the United States has sunk in the mid-Atlantic nearly two weeks after a fire broke out on board. The 22-member crew of the Felicity Ace had already been rescued. https://t.co/ASlSiSbWp5

Tug boats had succeeded in putting out the fire before it was taken under tow.

Porsche dealers in the States have already been contacting customers to say their new car deliveries weren’t going to happen.

A combination of electric and non-electric cars were being transported.

There is a suspicion, reported ABC News, that the fire was started on February 16 by lithium batteries used in electric cars, but there is no evidence this is the case.

A Porsche spokesman told The Associated Press that they were working on replacing the cars affected by the incident and that they will be ‘built soon’.

VW Group has refused to confirm how many cars were on board and what they were. However, The Guardian reported that an internal email sent among VW staff confirmed that a total of 3,965 vehicles were on board.

They were travelling from Emden, where Volkswagen has a factory, to Davisville, Rhode Island, according to shipping data.