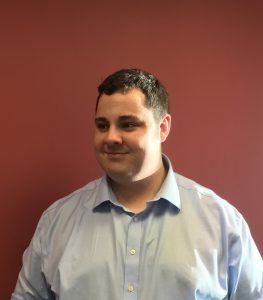 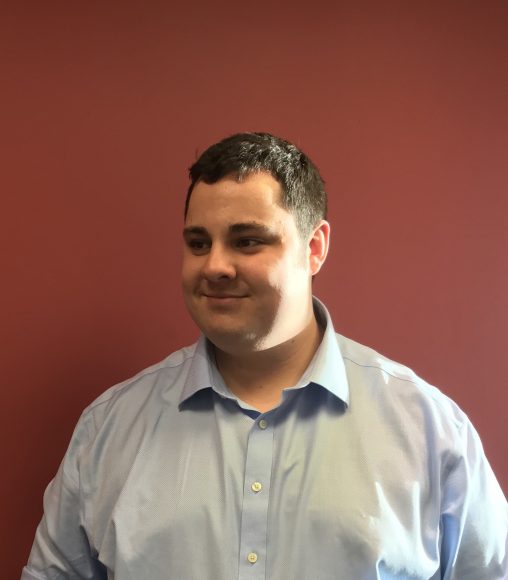 THE first Carsnip market update has been launched to give dealers ‘unprecedented’ insights into the buying habits of potential customers.

The free monthly report, which launches today, compares the top 10 customer searches for used cars, as measured by advert clicks, with adverts listed on the website.

By making this data available to every dealer, the used car search engine says it aims to help dealers sell more stock by being better informed about which cars buyers want them to advertise.

Philip White, pictured, commercial director for Carsnip, said: ‘We’re really excited to be launching this free resource that every dealer could benefit from. The success of Carsnip has been built around data – now we want to share more of that information with dealers everywhere so they can give customers more of what they want.’

He added that the report, entitled Mind The Gap, provided ‘an unprecedented level of insight into the ads that buyers actually click on – and will show long-term trends and changes in customer demand over time’.

Based on September’s data, Carsnip customers’ ‘dream car’ would have been an automatic 2-litre Ford Fiesta, in white with up to 50,000 miles on the clock. However, when all adverts were combined, dealers were most likely to list a manual 2.4-litre Ford 3-Series – an imaginary mix of manufacturer and model – in black with up to 67,000 miles.

For mileage, there was a significant gap in September between the top 10 for dealers and customers. Apart from stock with 60,000 miles, there was almost no crossover, meaning dealers could be capturing more clicks by listing more stock from 10,000 to 60,000 miles.

There was also a clear gap between dealers’ stock and buyer preference when it came to engine type – automatics made up only a third of all adverts but received two-thirds of all clicks from potential customers.

And electric cars still make up just a fraction of the stock being sold, despite growing public awareness. However, dealers that aren’t selling hybrids may be missing a trick, says Carsnip, as 13 per cent of customer clicks in September went on adverts for hybrid cars, yet hybrids account for just two per cent of dealer ads.

When it came to manufacturers, dealers matched buyers’ demands with their ads for seven of the most in-demand makes – Audi, BMW, Ford, Mercedes, Nissan, Vauxhall and Volkswagen. However, Jaguar, Kia and Skoda were all in buyers’ top 10 most wanted, despite not being in the top 10 for dealer ads.

And when it came to model, buyers were most likely to click on an advert for a Fiesta, despite there being far fewer adverts listed by dealers as a percentage. Based on the statistics, if dealers want more clicks, they could choose to advertise an XC70 or i10 instead of a Corsa or E-Class, said Carsnip.

The full report can be found at bit.ly/MTGSep19

MORE: Safe and Sound partners with Carsnip to maximise sales