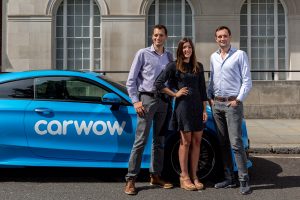 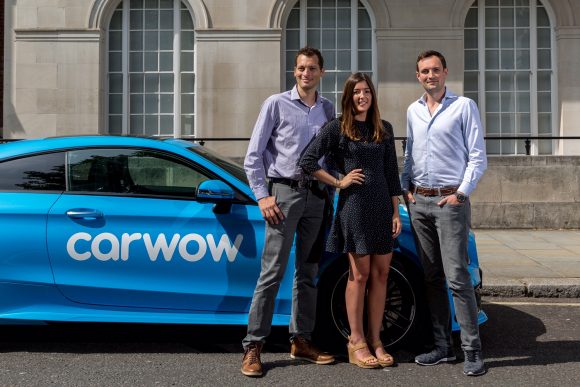 CARWOW has raised a further $39 million (£29.7m) to fund growth and expansion internationally for the company.

Bolstered by the new funds, Carwow is looking to build on its market leading position in new car buying with further investment in marketing campaigns, building the dealer network and growing the team.

The round was led by new investor Vitruvian Partners, with existing investors Accel Partners and Balderton Capital also participating. Previously, Carwow had raised £18m to fund its growth and development.

More than £2bn of new cars have been bought through Carwow since its launch in 2013, and this year around five per cent of all consumer new car purchases in the UK have been facilitated by the site.

Speaking with Car Dealer Magazine, founder and CEO of Carwow James Hind said: ‘We get a lot of inbound interest from investors and Vitruvian is a company that we really admire. The businesses it has built such as Just Eat and SkyScanner have amazing reputations.

‘Carwow works for both sides of the market, so was appealing to Vitruvian, in this case that’s the consumer and the dealer. It spent most of its due diligence talking to dealers and industry experts to verify that this was the case.’

Carwow has already seen incredible growth, and Hind reported that it has doubled every metric year-on-year, including dealers, employees and cars sold.

‘We hear from dealers that Carwow leads are pretty much the best they can get. In the UK we’ll be using the money to do more of what we currently do. That’s more support services for dealers and we’ll be increasing the number of account managers,’ he said.

‘Germany is already working nicely. We’re doing around 200 cars a month there with a relatively small team of around nine or ten people.

‘The plan is to grow here as well as in other European countries.’

Thomas Studd, partner at Vitruvian Partners, said: ‘It’s clear to see the value that Carwow provides consumers who are looking to buy a new car but what also became evident during the investment process are the significant benefits that Carwow delivers to both its partner dealers and car manufacturers.

‘Dealers are particularly enthusiastic as Carwow’s highly qualified leads allow dealers to address the market much more efficiently – a third of all calls from carwow consumers end in the sale of a car. We are delighted and excited to partner with carwow and to help accelerate its international expansion and deepen its offering within the UK new car market.’

On SuperUnleaded.com: Here’s what not to do with your new car, especially if it’s a Ferrari