Home > News > Catch one if you can! Used Touareg is fastest off the forecourt 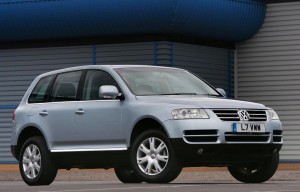 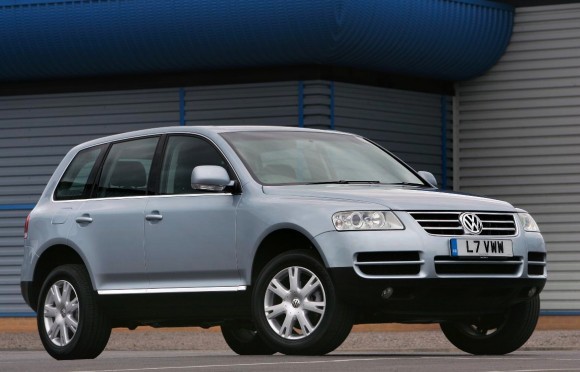 Catch one if you can! Used Touareg is fastest off the forecourt

THE Volkswagen Touareg was the fastest used car off the forecourt during January, according to stats compiled by the vehicle valuations experts Glass’s.

Vauxhall has both cause for celebration and concern with the Mokka taking second place but, at the other end of the spectrum, the Cascada has become the single most difficult used car to sell. The full list of the ‘Glass’s hot five’ for January is:

‘A funky-looking crossover that seems to have captured the hearts of the C Sector buyer looking for something exciting and appealing to the eye, the Vauxhall Mokka is currently doing well.

‘Skoda is a brand to watch for 2015 as it begins to become a really desirable alternative to some of the more ‘‘run of the mill” mainstream alternatives and the Yeti is very popular.’

Average selling price for the top five fastest selling cars is £15,791 – up 6.5 per cent on December.

At the other end of the spectrum, the slowest-selling used cars were:

Vauxhall currently have three cars in the 20 slowest selling models.

MORE: Hyundai wants to be a top-five player