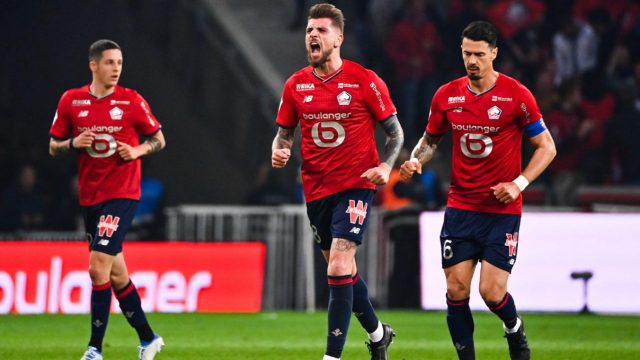 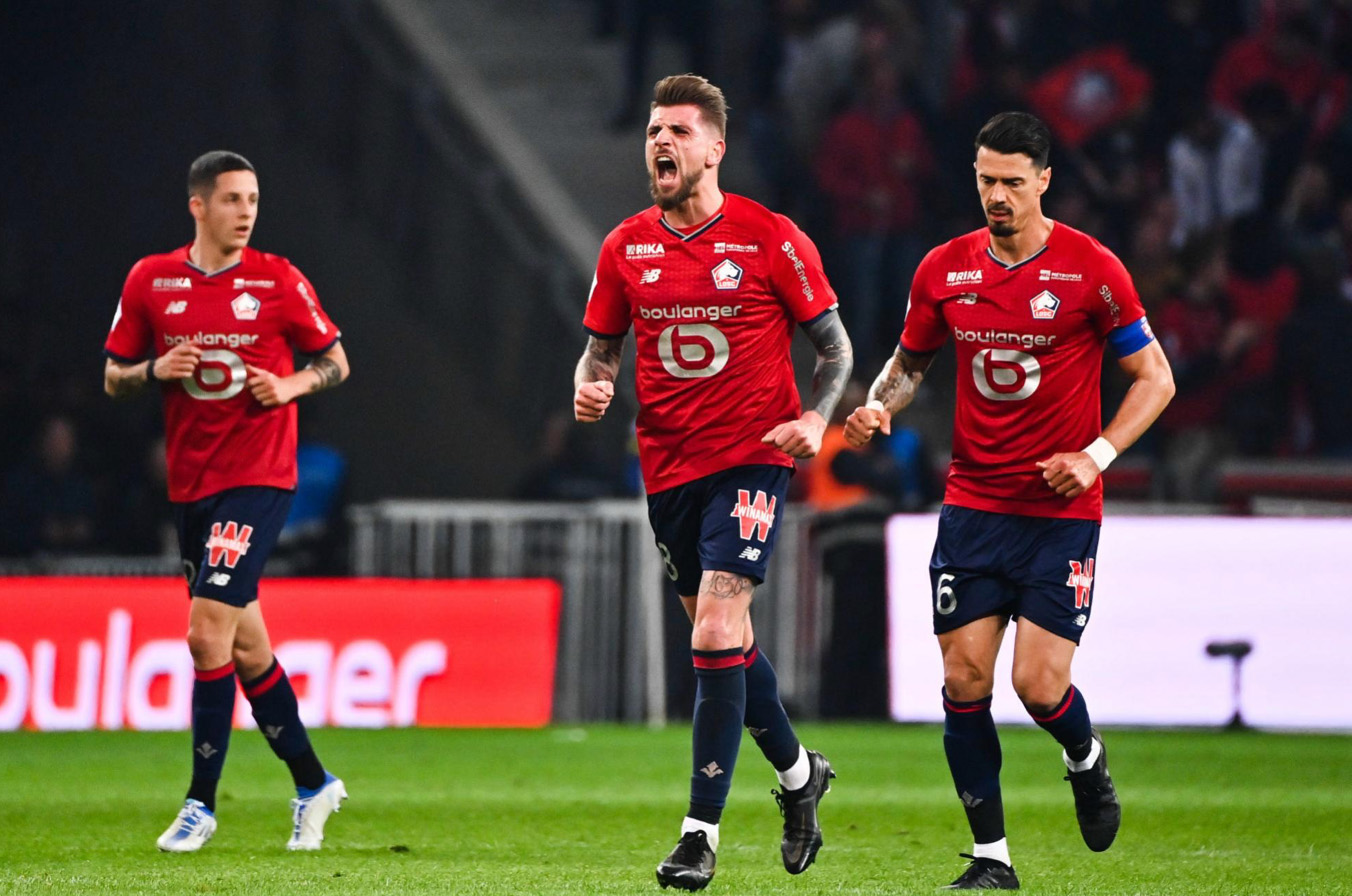 Cazoo and Lille Olympique Sporting Club have signed a multi-year agreement that will see the online car retailer become the main partner and new shirt sponsor of the 2021 French Football Championship Ligue 1 winner.

As of July 1, its branding will be seen on the jersey fronts of the club’s professional men’s and women’s teams as well as the youth teams of the Lille Academy.

It will also feature throughout LOSC’s home stadium the Stade Pierre Mauroy, on club merchandise and across the club’s website.

The deal follows on the heels of Cazoo’s newly announced partnership with SC Freiburg, following its launches in France and Germany.

Cazoo has splashed out on a huge number of sponsorship deals since starting in 2019, putting its name on the shirts of two Premier League football teams – Everton and Aston Villa.

However, last month it was revealed that Everton had invoked a two-year break clause, with the deal set to end after the current season.

Golf, snooker, cricket, horse racing and rugby all have Cazoo branding as well.

It’s estimated that Cazoo has spent more than £150m on sponsorship deals and blown just as much on advertising on TV and radio.

Founder and CEO Alex Chesterman said: ‘We are very excited to be partnering with Lille.

‘They are one of the leading teams and like us are a very ambitious club driven by results and have a passionate fan base across France.

‘We are looking forward to engaging with the fans and local community and delivering the best car-buying experience in France in 2022.’

Lille club president Olivier Létang said: ‘We are delighted to partner with Cazoo next season.

‘The brand already has excellent sports partnerships in the Premier League in particular, and others rapidly growing in Europe.

‘We are happy that LOSC is part of the development plan of its leaders, and will thus contribute to making Cazoo a recognised and appreciated brand in France.

‘We are impatient to introduce the brand to our fans, Lille residents and, more generally, to the entire French market.’