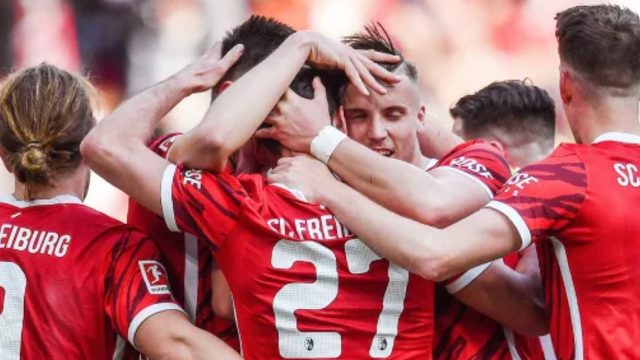 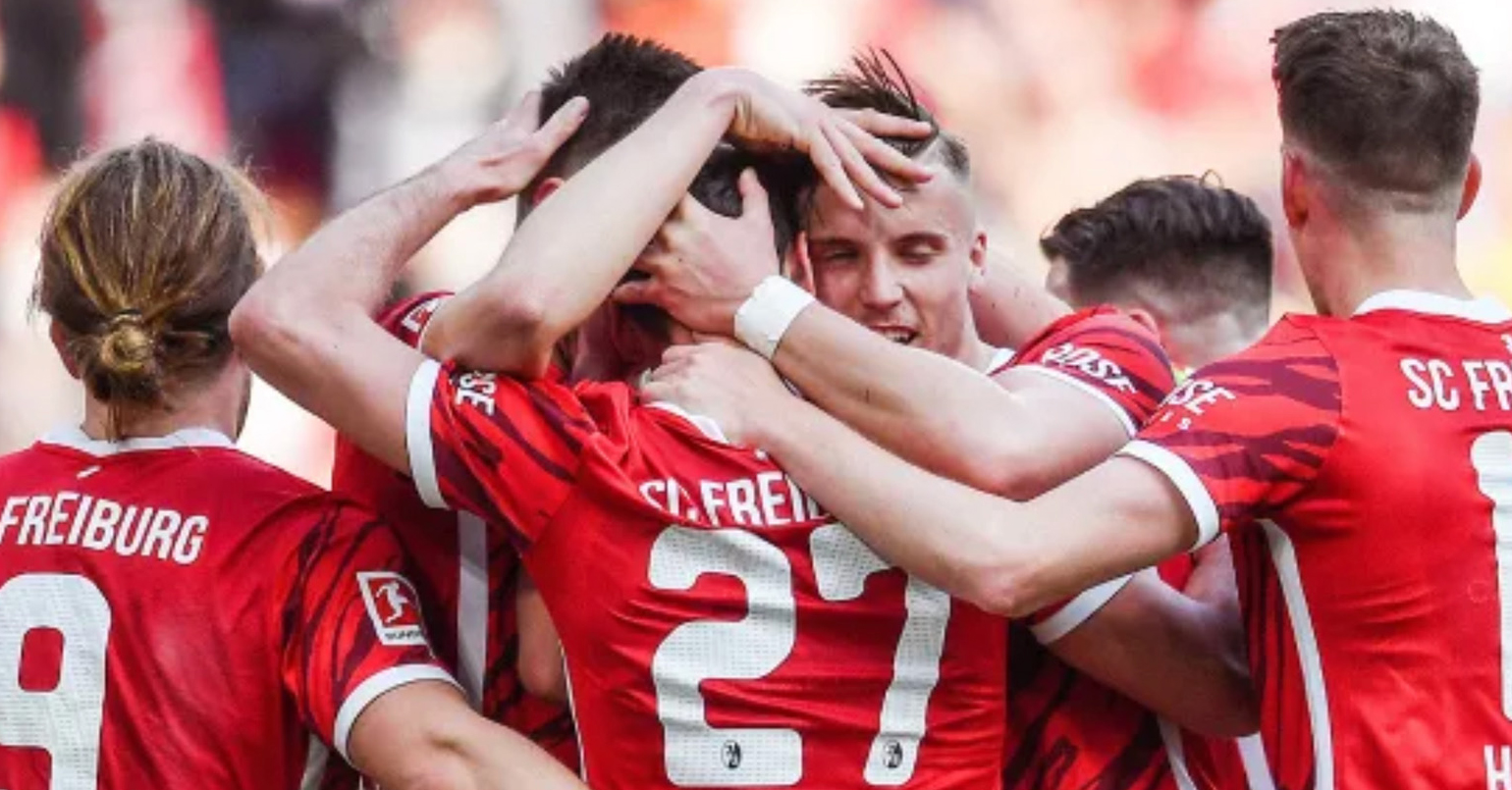 Cazoo has expanded its sports sponsorship portfolio even further after signing a multi-year partnership with top German club SC Freiburg.

The online retailer will be the Bundesliga club’s new main partner and shirt sponsor from the start of the 2022/23 season.

The deal gives it extensive advertising rights at Sport-Club home matches in the Europa-Park stadium, including TV boards, media backdrops and online.

A key element of the partnership will be the shirt sponsorship at every match played by the Bundesliga professionals.

In addition, Cazoo – which launched in Germany last December – will be shirt sponsor and advertising partner at the second team’s matches in the third league.

It is also co-sponsoring the Freiburg Football School and SC Freiburg’s Bundesliga women’s team, the latter of which it will be sleeve sponsor for.

SC Freiburg and Cazoo will be working together on sustainability projects and campaigns as well, which could include electric mobility and/or hybrid drive initiatives.

Cazoo founder and CEO Alex Chesterman said: ‘SC Freiburg has taken a big step forward in recent years, both in terms of sport and infrastructure with its new Europa-Park stadium.

‘The club has a passionate fan base and, like us, is ambitious and results-driven, and at the same time its modesty and social commitment is why it is considered one of the most likeable clubs in German football for years.

‘We look forward to engaging with the fans and local community in the coming years and making Cazoo a household name in Germany.’

Oliver Leki, chief financial, operations and marketing officer of SC Freiburg, said: ‘We are delighted to have Cazoo on our side as our new main and jersey sponsor from next season.

‘The partnership with the Sport-Club should help Cazoo as a dynamic digital company to achieve its communication goals in Germany.

‘For SC Freiburg, the deal is also a confirmation of the club’s positive development in recent years.’

Cazoo has splashed out on a huge number of sponsorship deals since launching in 2019, putting its name on the shirts of not one, but two premiership football teams with Everton and Aston Villa.

Golf, snooker, cricket, horse racing and rugby all have Cazoo branding as well.

Before the latest deal was announced, it was estimated that Cazoo had spent more than £150m on sponsorship deals and blown just as much on advertising on TV and radio.