Three customers told the programme they were not happy with the quality of the cars they bought from the online dealer.

Presenter Matt Allwright took issue with Cazoo’s ‘300-point check’ which it says it carries out on all cars.

When asked by customers who complained about their cars for a copy of the 300 point checks, Watchdog said Cazoo was unable to provide the documents.

In the show, Allwright said: ‘Cazoo, you spent millions getting your name out there and encouraged us to trust that name by saying you provide a thorough system of checks and inspections.

‘But, if when their cars go wrong, you can’t provide customers with evidence of those inspections, what are they really worth?’

The first customer featured in the Watchdog programme bought a Ford Ka in March last year which had a problem with the gearbox and the exhaust snapped.

Cazoo eventually bought her car back and paid her a £700 goodwill gesture.

A second customer bought a BMW who took it to a franchised dealer for a health check and they identified it ‘had a problem with the brakes’.

Cazoo told Watchdog the brakes were legal when it checked the car and paid to replace them.

The third customer bought a Mazda MX-5 that had issues with the traction control and headrests.

When the customer priced up the repairs, Cazoo wouldn’t pay for them, but it did offer to exchange the car for a different MX-5 and knocked £500 off the price.

But when he got that vehicle and washed it for for the first time, the roof leaked and filled the car with water. Cazoo paid for his car to be repaired.

The customer asked for a record of the 300-point inspection it carried out and it couldn’t provide him with one, said the show. 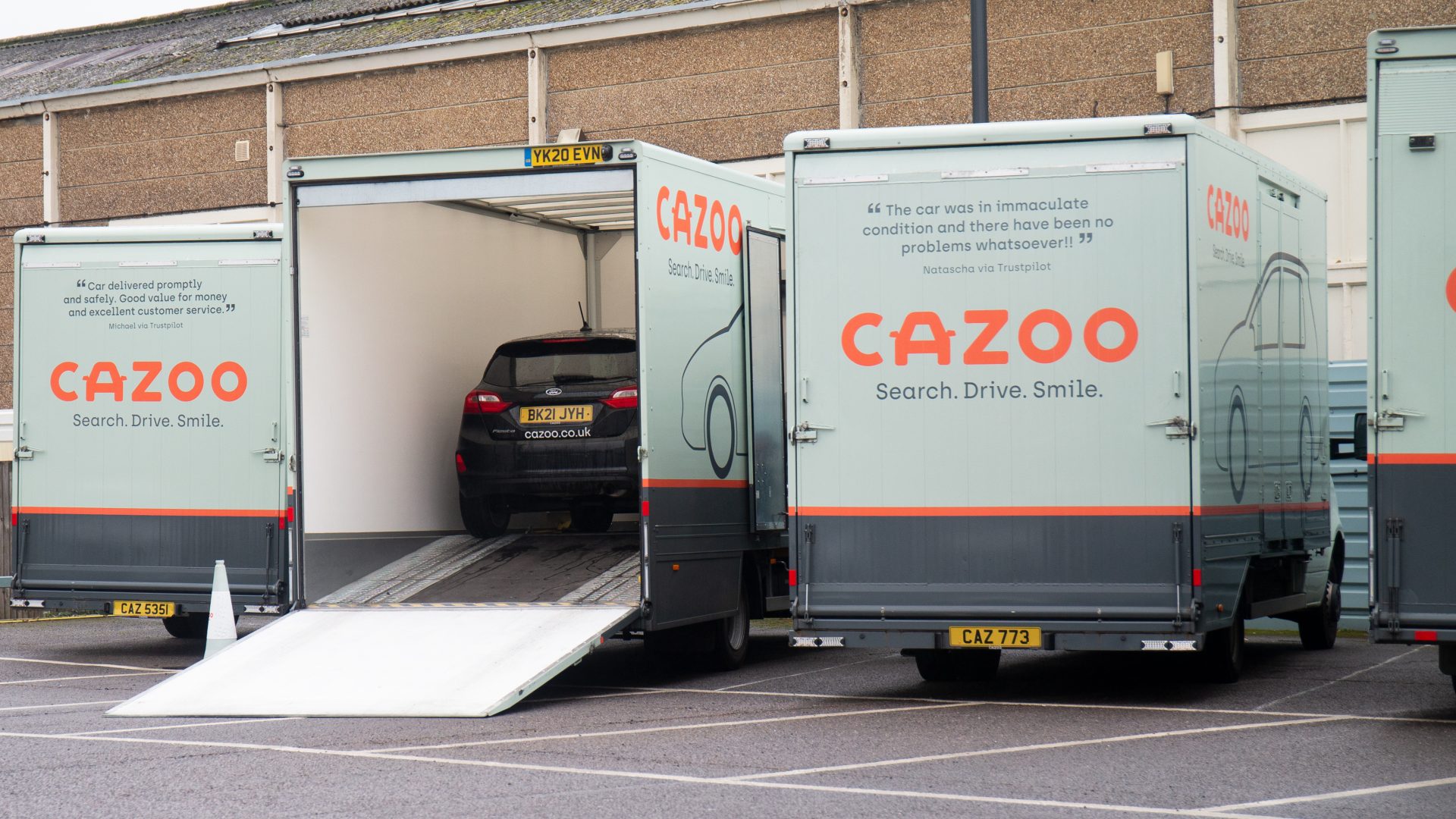 Allwright said: ‘Things can go wrong unexpectedly and it does seem like when that happens Cazoo is trying to do the right thing, but if, as it appears, there’s an internal record of every car’s 300 point inspection, why not share the result with customers if there’s a problem?’

Car Dealer contributing editor Rebecca Chaplin was interviewed by Allwright as part of the programme.

She told Watchdog: ‘I think this is really something that Cazoo needs to look at and rectify.

‘If a car is coming to you and you’ve never seen it before you want to know it is going to work. 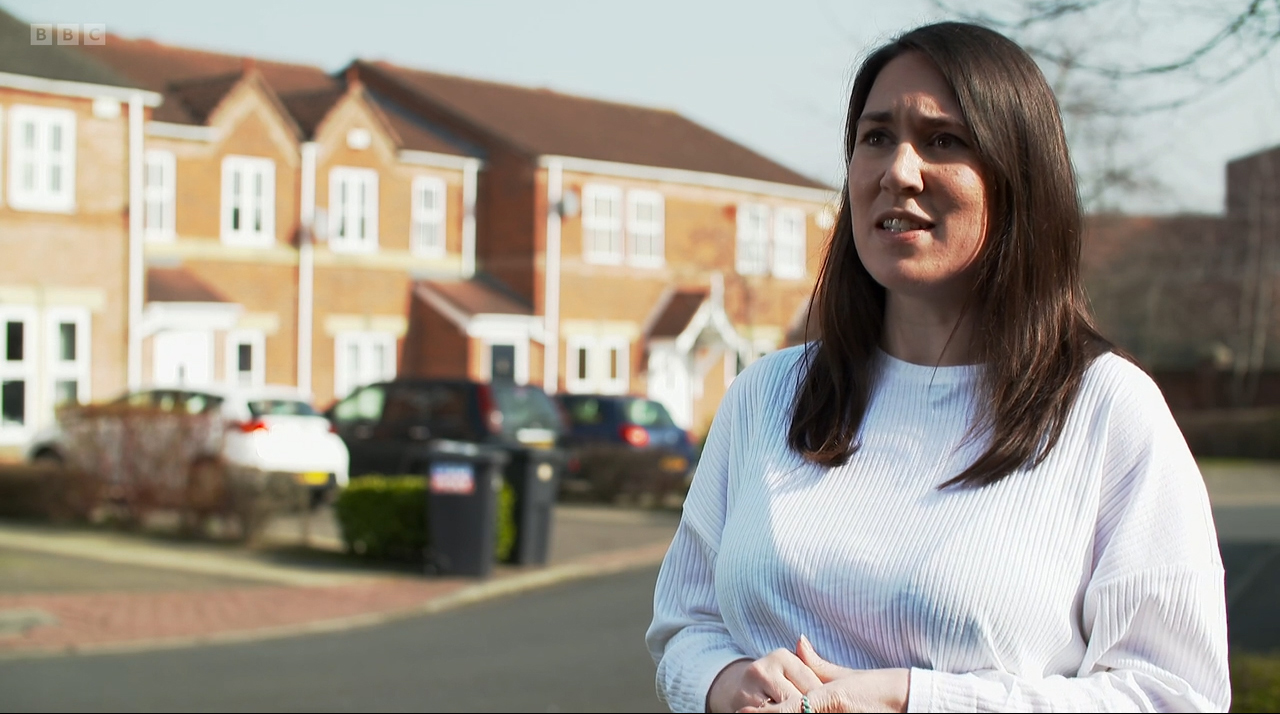 Cazoo told Watchdog that it was ‘sorry the customers didn’t have an experience that matched their expectations’.

It said it did ‘all it could’ to rectify the ‘isolated issues and ensure they weren’t left out of pocket financially’.

Cazoo said also told the show it has sold 60,000 cars in the last two years and 95 per cent have rated Cazoo as ‘excellent’ or ‘great’ on TrustPilot.

The Watchdog section was broadcast as a section as part of the April 6 One Show on BBC1 and can currently be found on the iPlayer.

Last week, Car Dealer published a special video investigation into Cazoo which looks at where it came from, where the money was raised and what its plans are. You can watch it below. The feature is also available as a podcast on your favourite platforms – just search for the ‘Car Dealer Investigations’ series.