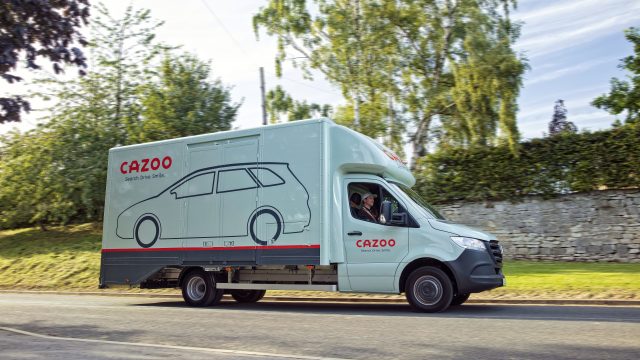 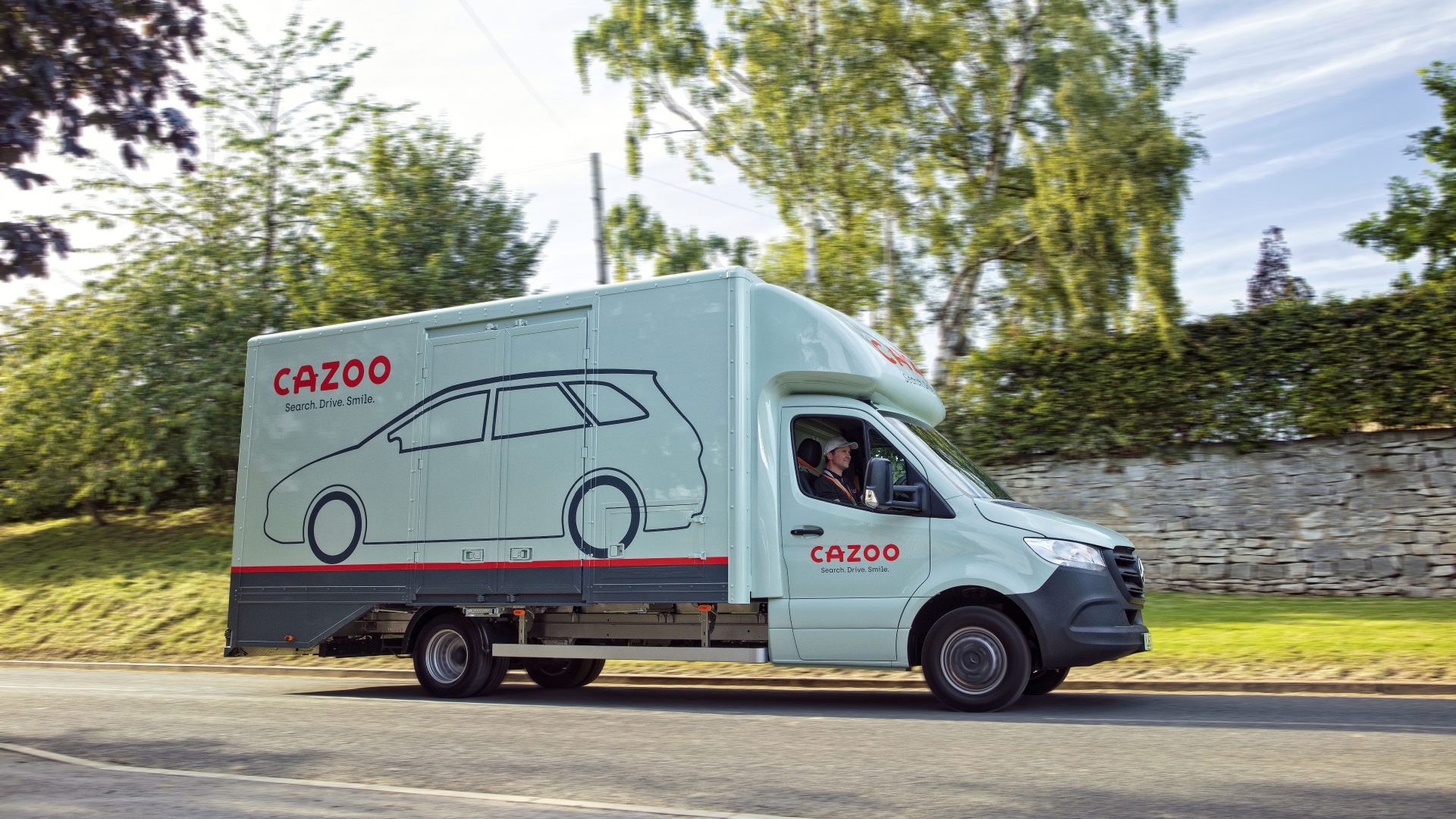 Cazoo has raised a further $630m (£464m) from investors that it plans to use for its expansion in the UK and Europe.

Today it announced the new influx of cash along with its plans for 2022, stating that it expects revenue to grow to £2bn and sell more than 100,000 cars this year.

The investor group was lead by Viking Global Investors. Instead of common shares, the group invested in two per cent convertible senior notes that will be convertible into Cazoo class A ordinary shares at an initial price of $5. This is around a 20 per cent premium to the average five trading day price of the shares.

Cazoo says this additional capital will allow it to to execute its strategy over the coming years.

It announced its ‘key objectives for 2022 and beyond’ in the announcement, including the acceleration of revenue to £2bn it expects to generate this year which represents 200 per cent year-on-year growth.

Alex Chesterman, CEO of Cazoo, said: ‘Our strong growth in 2021 combined with the building blocks we have put in place, including this new funding, means that we are very well positioned to deliver on our plans and gives us strong confidence of meeting our medium and long term targets.

‘We have navigated through some reconditioning constraints during the back half of last year and over the last few months we have seen our website inventory expand notably.

‘As expected, this has helped lead to a record start to 2022 with unit sales up materially both sequentially and year-on-year. While we expect to continue to rapidly increase our market share, the market opportunity is so substantial that with just low-single-digit market shares and prudent GPU targets we would have an enormous business generating meaningful free-cash-flows.’