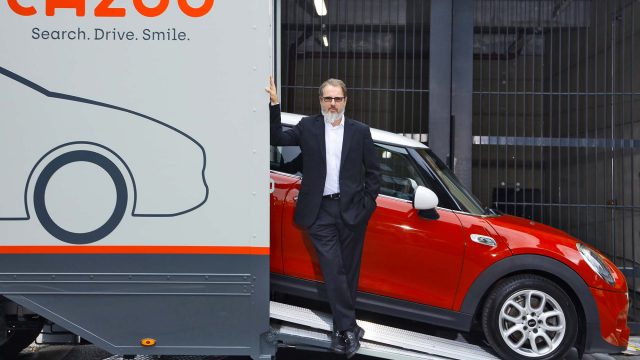 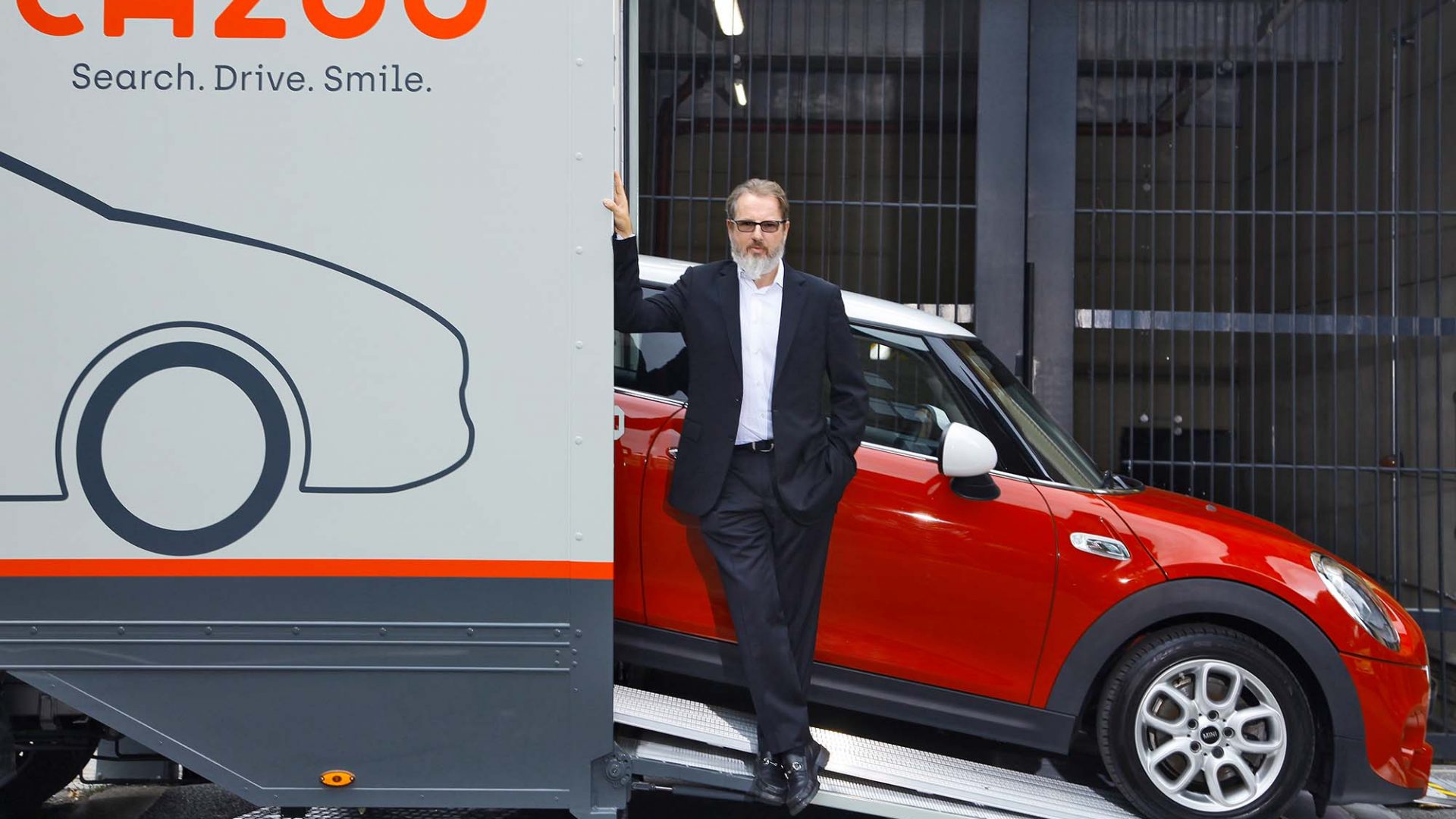 Cazoo ended its first day of trading on the New York Stock Exchange with its shares rising in value by nearly eight per cent.

The online marketplace, which was established in 2018, floated on the New York Stock Exchange on Friday (Aug 27) after its merger with blank-cheque firm Ajax 1, and at one point the shares in the newly named Cazoo Group went up by nearly 10 per cent.

The flotation valuation is understood to be in the region of $7bn, which made it the biggest debut Wall Street listing for a UK firm.

Cazoo raised $1bn from the flotation, which it said it would plough into developing its brand and infrastructure in the UK and on the continent.

Founder and CEO Alex Chesterman, pictured at top, and the existing shareholders – which include media conglomerate the Daily Mail & General Trust (DMGT), which owns the Daily Mail, and venture capital firm Draper Esprit – are poised to make $80m (£58.1m) as a result.

Following the flotation, DMGT CEO Paul Zwillenberg said: ‘We are very pleased with the rapid progress Cazoo has made. The listing marks another significant milestone for DMGT and we are delighted with the substantial capital appreciation on our £117m investment.’

Majority DMGT shareholder Lord Rothermere is now closer to taking the DMGT private in an £810m takeover, as Cazoo’s successful flotation was a prerequisite to helping fund the planned takeover.

Will Turner, growth fund managing partner at Draper Esprit, said on the day of the flotation: ‘Our ethos is to back serial entrepreneurs time and again, which is why it’s incredibly satisfying to see Cazoo enter the public markets today.

‘We backed Alex Chesterman in his first breakout success, LoveFilm, and invested in Cazoo in no small part because we think he’s a rock star operator – one of the best of his breed in Europe.

‘Cazoo took the opportunity to disrupt the European market in the same way that Carvana and Vroom had before it in the US.

‘A key tenet of its success is an astute observation of consumer behaviour. Four years ago, it would be rare for people to spend £20,000 online. Now, partly because of Covid, it’s a much smoother and more comfortable experience. We’re seeing it more and more.

‘As this, along with the cars-as-a-service model which it is cultivating, continues to flourish, we expect Cazoo to use its influence to drive shareholder growth and thrive as a leader in its field.’

Draper Esprit CEO Martin Davis said: ‘As a listed venture capital firm, we are especially delighted to see our portfolio companies list themselves and we offer our congratulations to Cazoo Group today.

‘Cazoo was a bright star from the moment it incorporated and it is testament to the depth of our network, the foresight of our Fund of Funds programme and our listed model that we are able to support Cazoo’s stellar growth trajectory.’

Chesterman rang the NYSE opening bell to mark the merger and flotation: