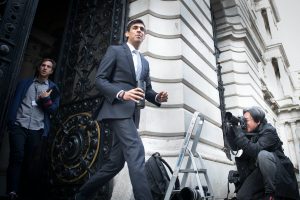 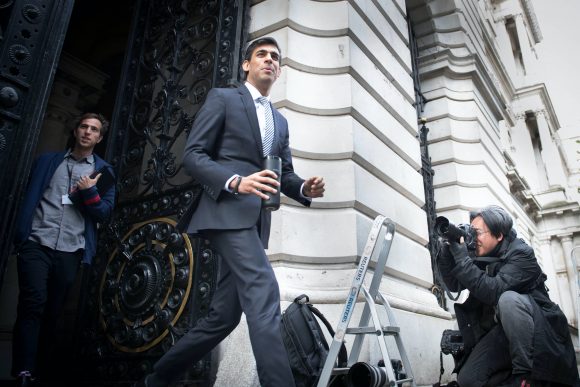 Some 600,000 retail, hospitality and leisure businesses will be able to claim a one-off grant of up to £9,000, the chancellor has announced.

The payouts will cost the Treasury £4.6bn and have been designed to ‘support businesses and protect jobs’ as England and Scotland go into new lockdowns.

Rishi Sunak also announced today (Jan 5) a further £594m for local authorities and devolved administrations to support businesses not eligible for the grants.

The Scottish government will receive £375m, the Welsh government £227m and the Northern Ireland Executive £127m.

Sunak said: ‘The new strain of the virus presents us all with a huge challenge – and whilst the vaccine is being rolled out, we have needed to tighten restrictions further.

‘Throughout the pandemic we’ve taken swift action to protect lives and livelihoods and today we’re announcing a further cash injection to support businesses and jobs until the spring.

‘This will help businesses to get through the months ahead – and crucially it will help sustain jobs, so workers can be ready to return when they are able to reopen.’

The cash will be provided on a per-property basis and used on the size of each site, with the smallest being able to claim up to £4,000 and medium-sized ones £6,000.

However, the Chancellor stopped short of extending the business rates holiday, which ends in April, despite calls from retail and hospitality leaders for such a move.

Other noticeable absences being called for by business groups and unions include a VAT cut and improvements to sick pay or support for working parents.

Greater Manchester mayor Andy Burnham said the chancellor’s proposals were ‘good as far as it goes, but no mention of people excluded from public support’.

‘Does the Government really have no intention of bringing 3 million taxpayers in from the cold? If not, Parliament should call a vote on this tomorrow,’ he tweeted.

The new one-off grants come in addition to grants worth up to £3,000 for closed businesses, and up to £2,100 per month for impacted businesses once they reopen.

The government has already provided £1.1bn of discretionary funding for local authorities, extended the furlough scheme until April and taxpayer-backed business loans until March.

Q&A: Can car dealers open in the new 2021 national lockdown? Can I buy a car in the third lockdown? Will there be another MOT exemption?