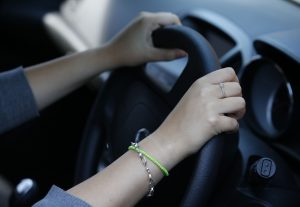 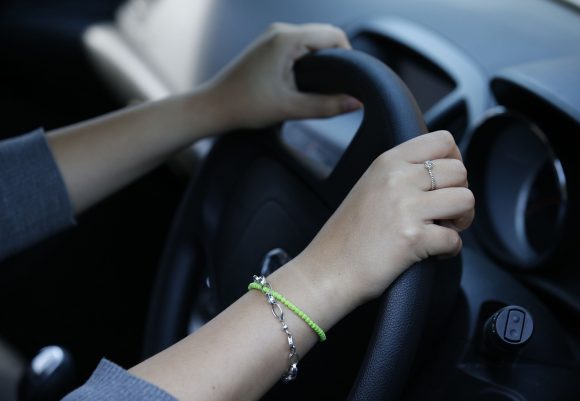 Chancellor has good and bad news for motorists in Autumn Statement

A RISE in insurance premium tax and the cancellation of the proposed fuel duty increase are among the measures affecting motorists in today’s Autumn Statement by the Chancellor of the Exchequer.

Philip Hammond told the House of Commons that the tax will go up from 10 per cent to 12 per cent, and the government will change the laws regarding whiplash compensation, which it is claimed will save motorists an average of £40 per year. 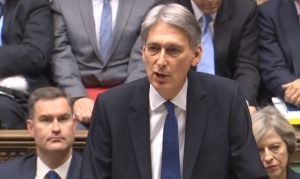 Chancellor of the Exchequer Philip Hammond delivers his Autumn Statement in the House of Commons. Picture by PA PA Wire/PA Images

He also announced that the proposed 2p per litre fuel duty rise, planned for next April, would now be pushed back until April 2018.

‘Today we stand on the side of millions of hard-working people in our country by cancelling the fuel duty rise for the seventh successive year,’ he said.

This will save motorists an average of £130 per year, and the average van driver £350 per year. The current fuel duty freeze is now the longest the UK has witnessed in 40 years.

‘It will mean three rises in two years and a more than doubling of IPT from five per cent to 12 per cent, making insurance premium tax the stealth tax of our time.

‘We are also concerned that the government’s whiplash reforms, while welcomed, will not achieve savings for motorists, as only a small number of insurers have so far committed to passing the savings on. 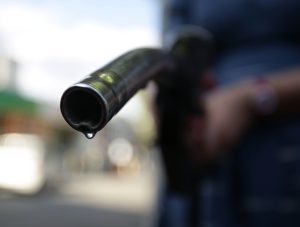 ‘The chancellor may now be at risk of encouraging some hard-pressed motorists to break the law by driving without car insurance, which will further increase premiums for law-abiding drivers. We would urge the government in the name of road safety to reconsider this rise.’

Meanwhile, RAC fuel spokesman Simon Williams said: ‘The chancellor’s commitment to freeze fuel duty will be greeted with relief by motorists and businesses at a time when we know drivers are concerned that fuel prices will rise significantly over the next six months.

‘The Chancellor’s decision to extend the freeze shows that he understands that motorists are the backbone of the British economy. It is vital that in such uncertain times the government can give as much certainty to them as possible.’

The government has also pledged £390 million to ensure the UK can build on its competitive advantage in low-emissions vehicles as well as the development of connected autonomous vehicles. In addition, there will be a 100 per cent first year capital allowance for the installation of electric vehicle charging infrastructure.

In addition, Hammond promised an investment of £1.1 billion to help develop English local transport networks, where he said ‘small investments can often offer big wins’. An extra £220 million will also be given to help address traffic pinch points on strategic roads around the country.

MORE: Five days to go to the Used Car Awards – have you got your ticket yet?

On SuperUnleaded.com: 10 Of The World’s Most Famous Car Factories From The Air