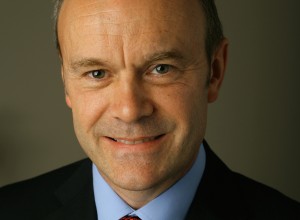 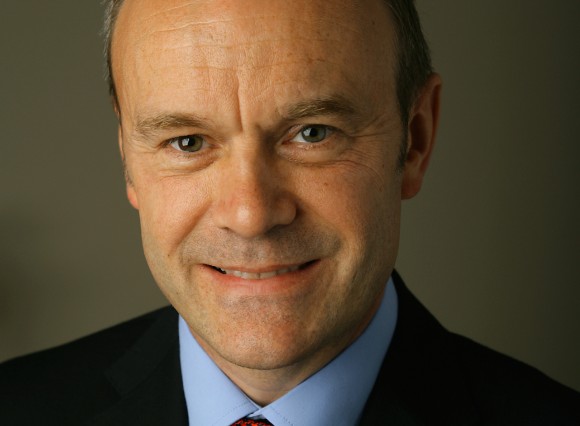 BLACK Horse has announced changes to its senior leadership team to take place with effect from the end of April.

Tim Smith will lead a new combined motor finance team for the whole of the UK, having previously held the position of head of motor north. This follows the decision of Paul McGill, head of motor south, to retire later this year.

Nagla Thabet will take over Paul’s responsibilities for motorbikes, in addition to her existing role as head of franchise and leisure.

Richard Jones, Black Horse managing director, said: ‘Black Horse completed its most successful year on record in 2015, and we are continuing to grow.

‘Tim Smith has been integral to the success of Black Horse in recent years and this role reflects his professionalism and dedication. I’m delighted he will now lead our motor operation across the whole of the UK.

‘We have been very fortunate to have Paul McGill with Black Horse for 25 years, in which time he’s made a fantastic contribution to our business. Paul will continue to work on a number of key projects until his retirement as we look to develop in areas such as our technology and our product offering. I wish him the very best in well-earned retirement.’

MORE: Dealers missing out on billions because a lot of buyers don’t use car sites

On SuperUnleaded.com: Mercedes Shareholder Meeting Turns Into A Brawl Over Sausages