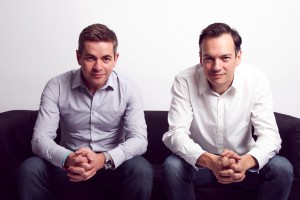 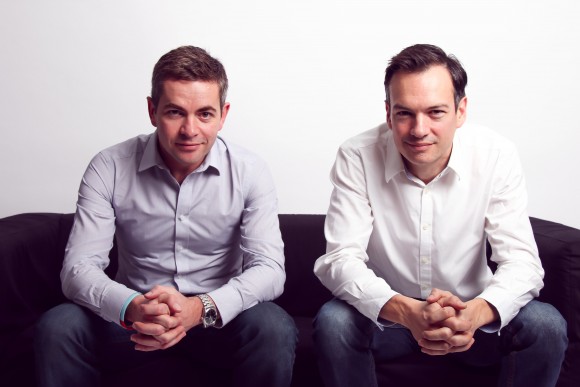 UK CAR dealers could be missing out on as much as £14 billion of used car sales through their websites, according to new research which shows nearly one in three adults bought their last car WITHOUT using the internet.

The online YouGov poll was commissioned last month by the car search engine Carsnip to investigate how the UK’s car-buying habits are changing. It found that 30 per cent of people who had previously bought a car said they didn’t use traditional car sites such as AutoTrader or Motors.co.uk the last time they made a purchase.

With more than seven million used car sales in the UK last year, averaging around £6,500 per sale, that could mean as many as 2.1 million cars were purchased without using online car search sites; leaving a potential £14 billion market where car dealer websites are currently missing out.

Alastair Campbell, Carsnip CEO, said: ‘The research confirms what we’ve suspected ever since we launched; that for a huge number of people, current online car search simply isn’t good enough.

‘The statistics speak for themselves. A third of people didn’t go online to buy their last car; that’s as many as 14 million UK drivers who might have found the right car faster and easier online if traditional classified advert websites had served them better.’

The poll found that of the 70 per cent of people who did use car search websites the last time they bought a car, nearly a tenth (nine per cent) didn’t find traditional car sites easy to use.

Among over-55s, 44 per cent were disengaged with using online car sales tools for their most recent purchase, the highest among all age groups. For all women this number was 33 per cent; a fifth higher than men (27 per cent). Among those who were engaged with these tools when they last purchased a car, more men (seven per cent) found accessing these sites difficult than women (six per cent).

Results also revealed some large regional and demographic differences across the UK. People in Wales were least likely to have bought a car online (38 per cent), compared to 22 per cent in the East of England where people were the most likely to have done so.

A generation gap between young and old also appeared, with more than half of retired people (51 per cent) being disengaged compared to 26 per cent of 18- to 24-year-olds and 21 per cent of full-time workers.

Jim Reid, director of Jim Reid Vehicle Sales, said: ‘We agree completely with the poll results. Not everyone is tech-savvy and even if they are, most people aren’t ”car people”, so searching using the traditional methods can be hard for them.

‘On top of that, not all of the UK’s used car dealer stock is advertised on the two big classified sites due to cost, so customers are often missing out.’

Carsnip will be presenting The Future of Car Search at CDX16, 24th May, Silverstone. To register, click here.

MORE: All CDX exhibition space sold out – but still time for delegates to register for free

MORE: ‘Wheeler dealer’ leaves £1.5m to hospital that cared for him

On SuperUnleaded.com: Utter Madness As A Biker And Motorist Come To Blows