Home > News > ‘Wheeler dealer’ leaves £1.5 million to hospital that cared for him 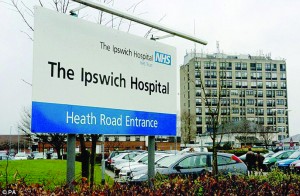 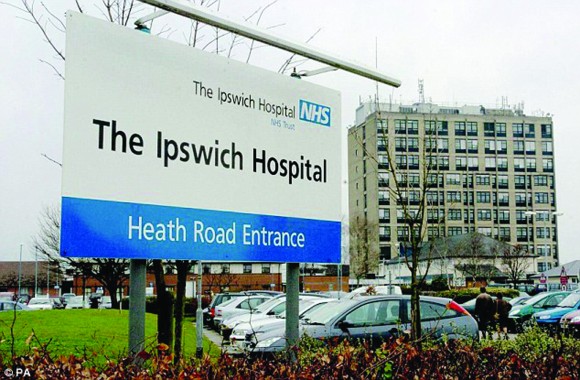 ‘Wheeler dealer’ leaves £1.5 million to hospital that cared for him

A FORMER second-hand car dealer who died last year left £1.5 million to the hospital that treated him for heart disease.

Peter Gibbons passed away at the age of 90 last May after suffering with the illness for six years.

Friends who were executors of his will were said to be shocked at the amount of money he left.

Meanwhile, a spokesman for Ipswich Hospital said the £1.5 million was the biggest donation it had ever received and that thousands of patients would benefit.

Mr Gibbons, from Bramford, Suffolk, was a local landowner and did up second-hand cars and trailers to sell. He was said to be ‘thrifty’.

A friend of his, Tricia Walton, told the East Anglian Daily Times: ‘You heard rumours about his money, but when we found out how much it was, we were quite shocked. He was a loveable rogue – a bit of a wheeler dealer.

‘People who knew him just knew that was the way he was – that was him and he was quite happy.’

The legacy means the hospital can renovate various wards, including the children’s ward, and undertake projects suggested by staff.

Hospital chairman David White said: ‘This is the biggest single legacy we have ever received and we are delighted by Mr Gibbons’ generosity. It will mean that we can develop four more wards which are contemporary, bright and friendly to everyone including people with dementia.’

Laurence Collins, a non-executive director of the hospital, added: ‘Thousands of people will be touched every day by Mr Gibbons’ kindness when they see an environment which is completely transformed.

‘This legacy will mean that we can go way over and above what we would normally be able to afford so that we deliver the best experience for patients, carers, visitors and staff.’

On SuperUnleaded.com: Madness As Biker And Motorist Come To Blows