Home > News > Changing of the guard at Foray Motor Group 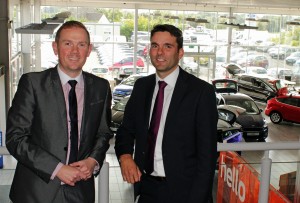 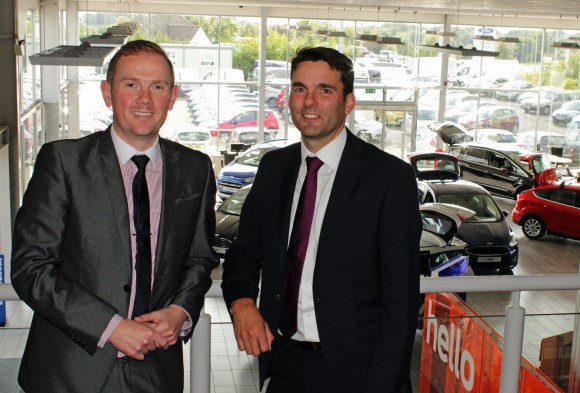 Changing of the guard at Foray Motor Group

FORAY Motor Group has made two senior managerial appointments, from within its own ranks.

Luke Mundy has been promoted to become group service manager, while Mark Grant is the new sales manager at English Ford in Poole, Foray’s flagship showroom among its six sites.

This follows the dealership’s strategy of nurturing talent within the firm.

Chris Yoxon, managing director, said: ‘Both Luke and Mark have shown exceptional talent during their time with Foray, which was founded in 2000 and lucky to have both of them already on the staff when their dealerships became part of the group.

‘It pays to be open to finding talent within your existing workforce and not to be drawn into graduate schemes as the only way to discover managerial material.’

Mundy, who cut his teeth in the company’s workshop, takes over from group aftersales director Kevin Graves, who is retiring. The new group service manager began at Foray as a trained technician, starting as an apprentice.

Grant, after leaving college in Yeovil, moved to the car sales team operating in the same town, becoming manager before moving to Taunton Ford. He now takes over at Poole, replacing Alan MacDonald, who has left to start a consultancy firm.

As Yoxon said, ‘I hope Luke and Mark have their eyes firmly fixed on my job. People are as important as premises when it comes to making the right business investment and these two have both invested personally in Foray with their commitment. I’m not planning to retire yet, though, so they have time to expand their knowledge still further!’

MORE: James Baggott: We need a way to stop the cowboys ruining life for the rest of us