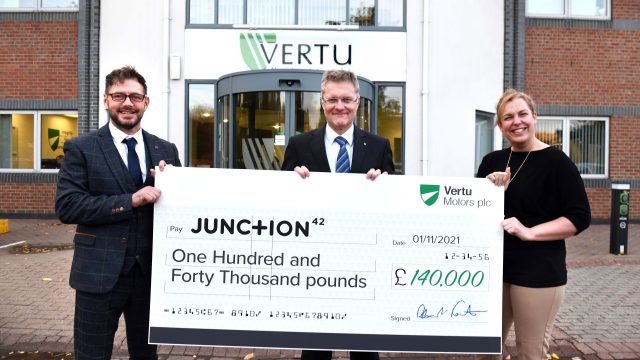 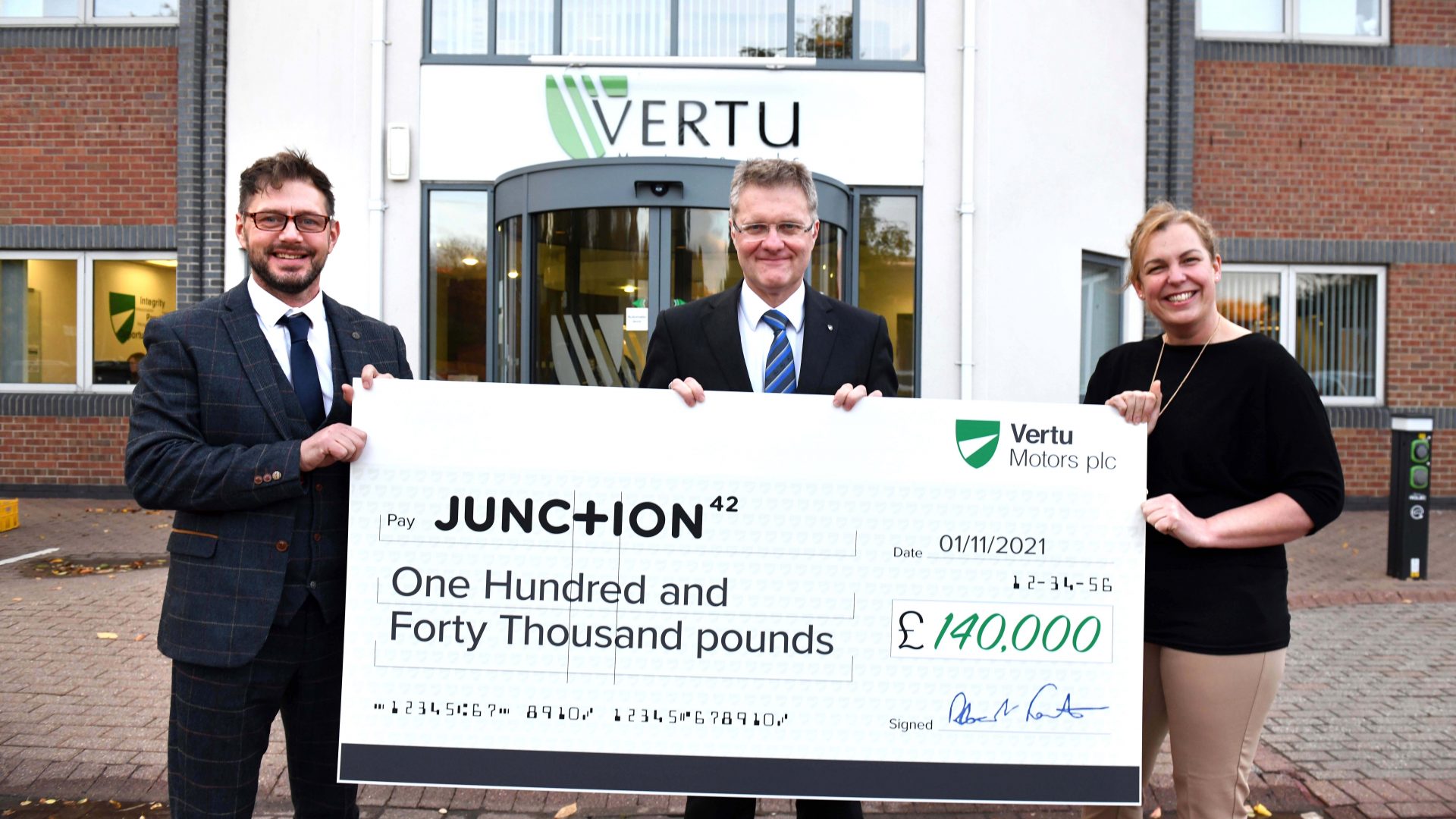 Money donated by dealer group Vertu Motors will go towards introducing prisoners to religion in an effort to reintegrate them into society, a charity has said.

Junction 42, which aims to transform the lives of offenders and their families, received a donation of £142,000 from the Robert Forrester-led outfit earlier this year.

The charity has now unveiled in more detail how the money has been spent and how it will help prisoners upon their release.

Half of the money has supported Junction 42’s Stories of Hope packs scheme, which was first started as a response to Covid-19 restrictions, which saw most prisoners confined to their cells for the majority of the day.

Joanne O’Connor, Director at Junction 42, said: ‘We launched the worship packs in response to the pandemic when a lot of prisoners were confined to their cells for 23-and-a-half hours a day, with no access to the chapel, services or other faith resources.

‘The idea was to reach out to men and women in their cells to keep them spiritually sustained and engaged, and to help minimise frustration, anxiety, and depression.

‘This scheme, and other work that we do, would not be possible without the generous support of organisations such as Vertu Motors.’

The packs are distributed every three months to anyone who would like to receive one while in prison in England and Scotland. Junction 42 aims to distribute 80,000 packs this year alone. 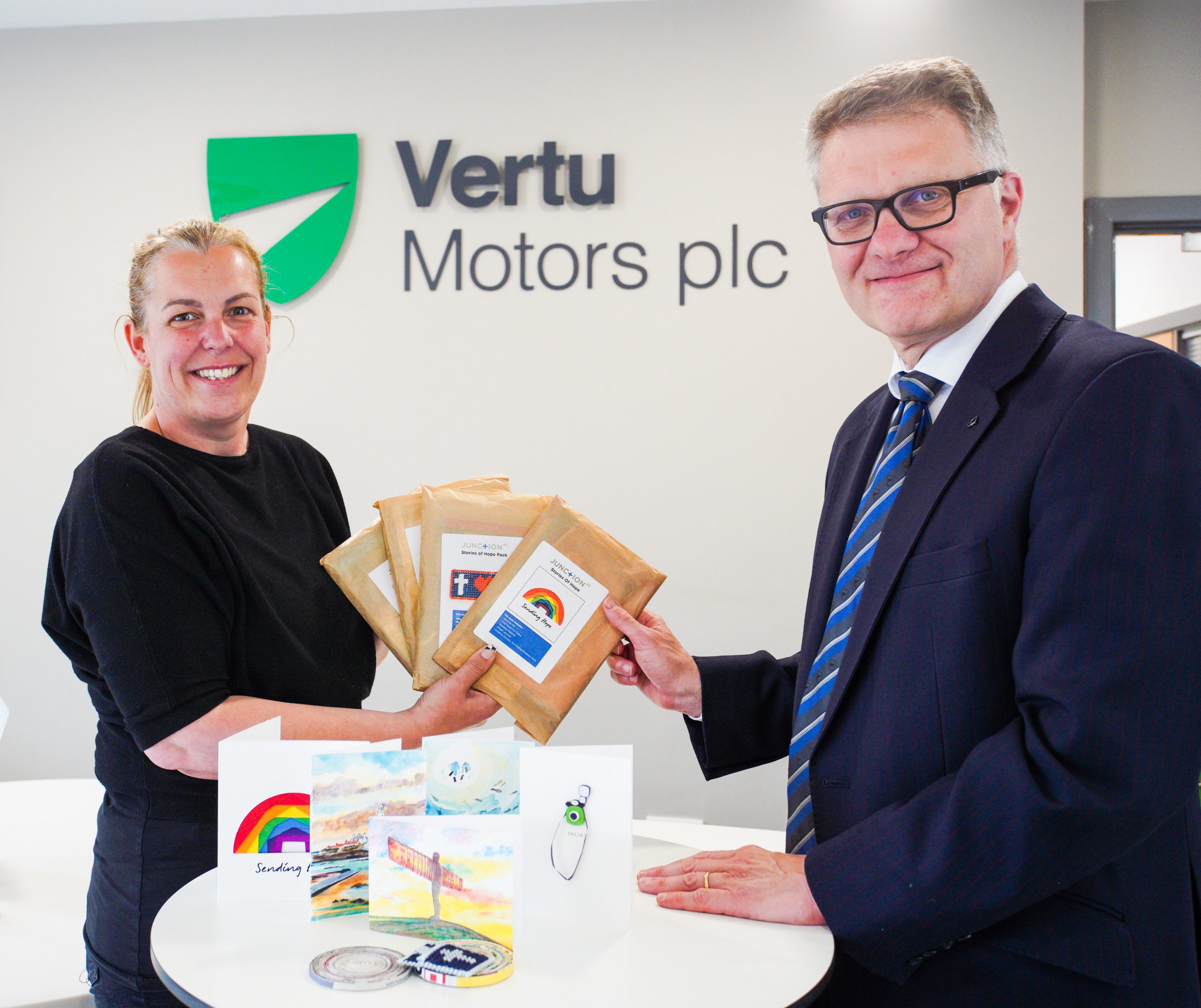 Robert Forrester, Chief Executive of Vertu Motors, said: ‘Junction 42 offers support and hope to people when they are at their lowest ebb.

‘The charity’s agility in adapting their support, to meet changing needs during the Covid-19 pandemic, is to be commended.

‘Fundamental to our group’s culture is looking at how we can help organisations in the wider community make a difference; we are delighted that our donation to Junction 42 is part of that.’