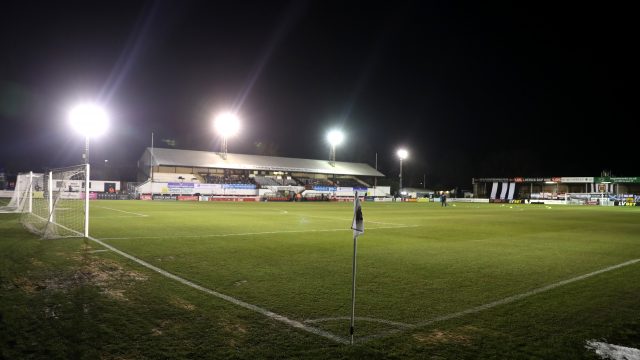 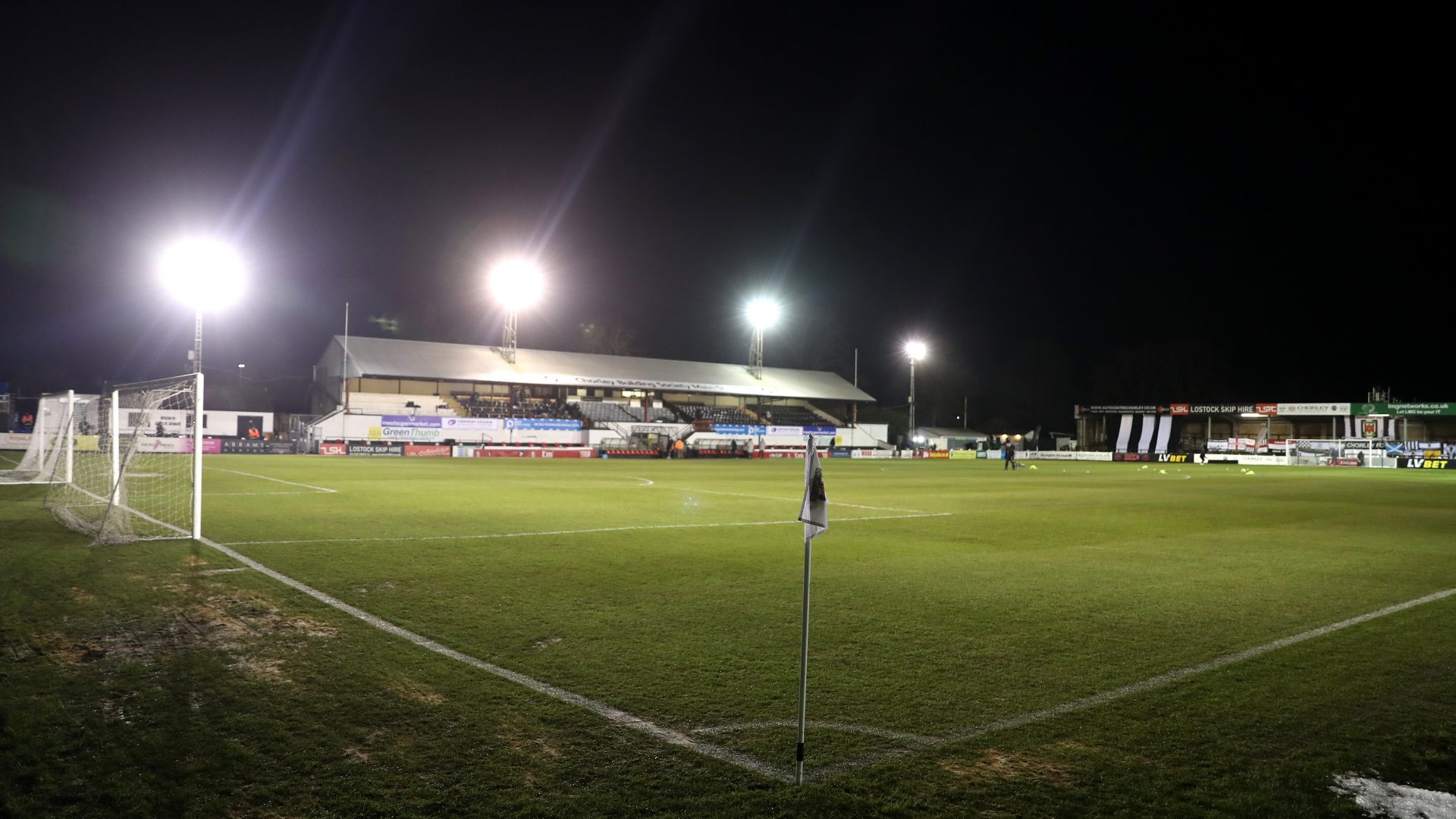 Chorley Group has extended its sponsorship of Chorley FC’s home stadium in a deal that will run until 2024, it has been announced.

The dealer group has sponsored the National League North side’s ground since 2010 and the new agreement will take the partnership to 14 years.

As part of the deal, the 4,300-capacity stadium will continue to be known as the Chorley Group Victory Park Stadium until the end of the 2023-24 season.

The package also means the dealer group will be able the take headline sponsor board at at the entrance to the stadium at Duke Street gates.

It will also display sponsorship around the pitch and have an advert in the matchday programme.

Finally, the group will supply a sponsored car Andy Preece, the Magpies’ director of football.

Adam Turner, managing director of Chorley Group, said: ‘We are proud to once again continue to support the Chorley FC team and keep our local community ties strong.

‘The club is an integral part of the town, and we are pleased that we can play our part in supporting the club in all it does for the local area.

‘Hopefully the boys continue to push on up the league this season.’

Last season, the club reached the fourth round of the FA Cup, before bowing out 1-0 to Premier League Wolves.

‘The continued sponsorship of the Chorley Group Victory Park Stadium till end of the 2023/2024 season shows confidence in the club going forward.

‘The ongoing cooperation between the Chorley Group and the football club is something that both organisations foster and will look forward to entering new cooperations throughout the period of the sponsorship.

‘The club would like to thank everybody at Chorley Group for their support in this and the coming years.’