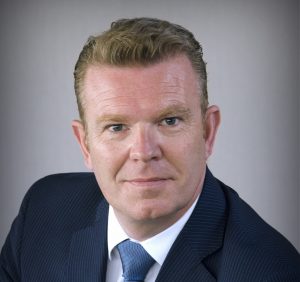 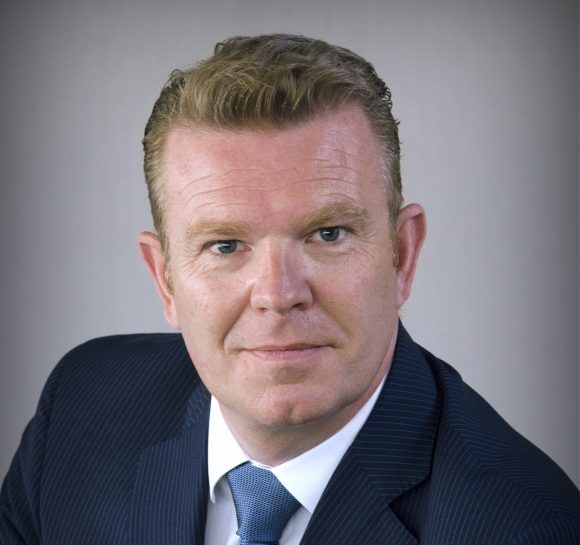 Christian Meunier is promoted to become president of Infiniti

INFINITI has promoted Christian Meunier to make him president of Infiniti Motor Co and chairman of the brand’s management committee with immediate effect, it was announced today.

He will be responsible for managing the brand – Nissan’s luxury vehicle division – and its entire business globally.

Meunier has been serving as global division vice-president of marketing and sales operations for Infiniti and, says the manufacturer, brings with him a record of success and continuity to the role.

He replaces Roland Krueger, who has been leading Infiniti since 2015. Krueger, who has elected to leave the company to pursue new opportunities, played a central role in advancing the Infiniti brand’s progress in the premium segment around the world.

Nissan chief executive and president Hiroto Saikawa said: ‘Roland Krueger’s contributions over the last four years steered Infiniti through an important period of growth. We thank him and wish him well in his future pursuits.’