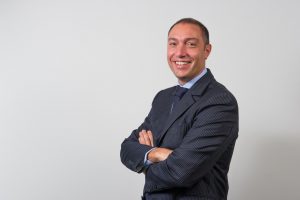 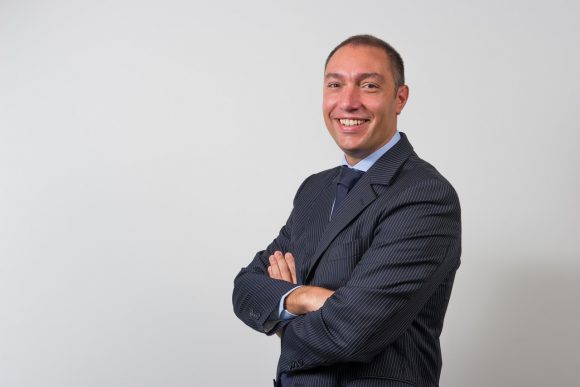 INFINITI is committed to the UK and will not be retreating anytime soon – despite only clocking up 3,500 sales in 2017.

The Japanese brand’s global product marketing director Nicolas Tschann, pictured above, insists the manufacturer is pleased with its performance in the UK and is aiming for ‘sustainable growth’.

He said: ‘We’ve got to grow, but at the same time we haven’t over-invested in a network. We have 12 dealers, competitors have got 200, 250 – so we are 20 times smaller than the competitors in terms of number of sales.

‘The pressure to grow is there because it’s there for every brand – nobody’s there to stay at the same volume. But right now we need to sustain the business, get it right, get the right cars in. Brand image is going to be a key factor.’

When asked about how serious the manufacturer was about the UK market, Tschann became very animated.

‘How many millions do you think we’ve put into the business? You know we’ve poured in millions,’ he said.

‘There is no decision to exit the UK. We’re in it for as long as it makes sense to invest in the UK.’

Although he wouldn’t comment fully on whether Brexit was making investment decisions harder in the UK, he did say the brand was ‘well protected’.

But is there a bottomless pit of cash to make Infiniti a success in the UK?

‘No,’ said Tschann. ‘We don’t want to lose money. It’s all a balance of risk versus opportunity. Short-term we need the right car.

‘Do we have the optimal line up for the UK? Probably not right now. Will we have it tomorrow? I hope so.’

Tschann believes that Infiniti’s unique design and the new technology it is bringing to the market will be the key to attracting more British buyers.

As well as introducing the QX50 mid-sized SUV later this year, Infiniti has laid out plans for electric vehicles to help its sales grow across the globe – but could one take the shape of a sports car?

He said: ‘The platform for electric is very flexible. We’re going to go for the bigger markets first, which is the demand from the US and China, and if we see that it’s picking up, a sports car is a possibility.’