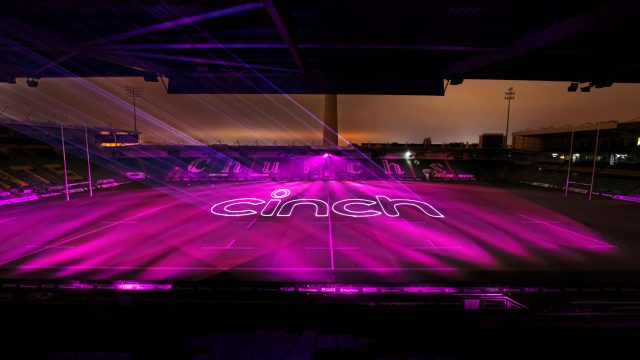 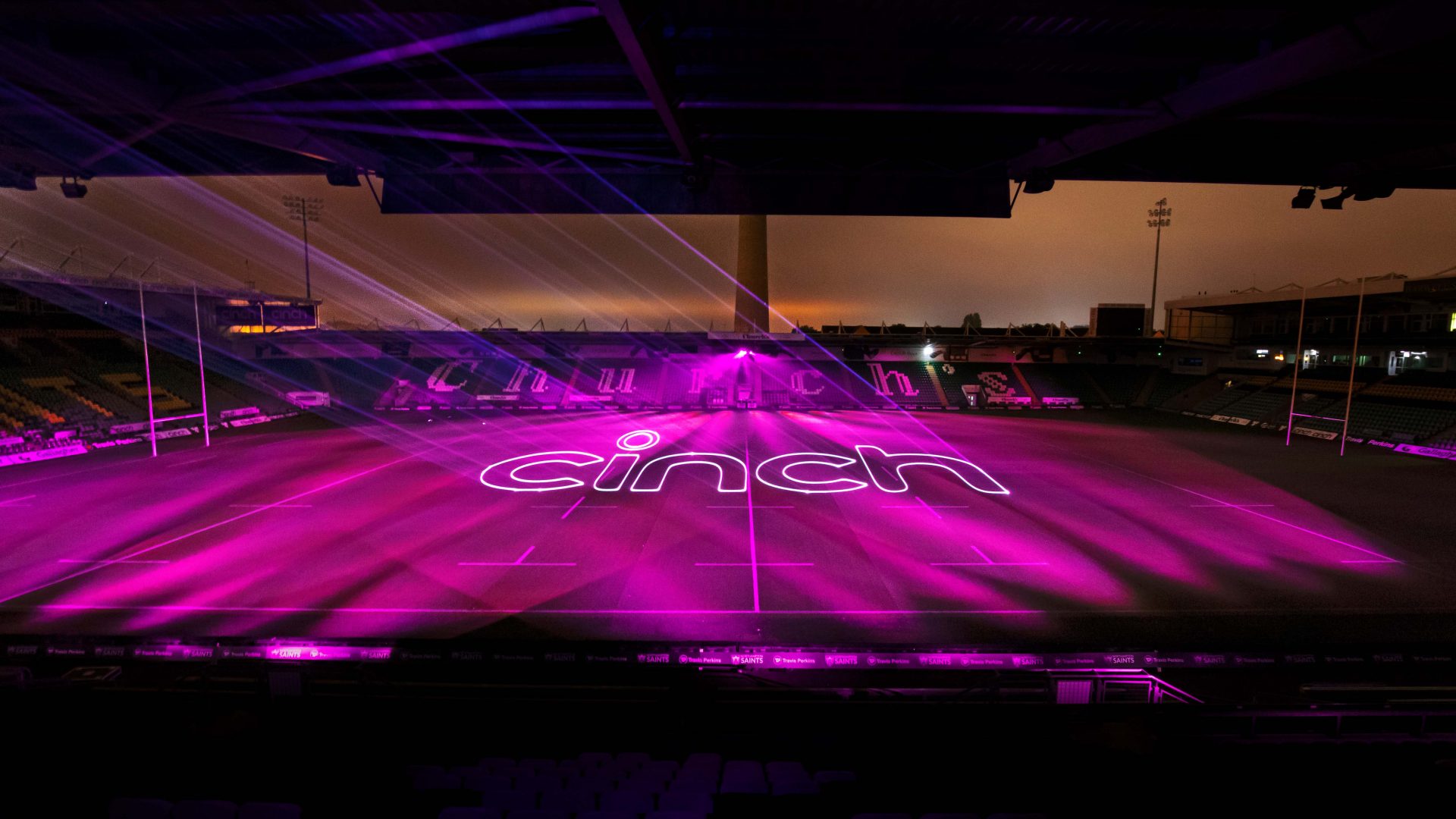 The new arrangement will see the online retailer’s branding take pride of place on the front of the club’s famous green, gold and black jerseys.

The firm will also take on the naming rights of Northampton’s home stadium, which will see Franklin’s Gardens renamed the Cinch Stadium.

It is the first time the ground has seen a change of name since it was established in 1880.

The stadium will change its name immediately while Cinch will take over the front of shirt sponsorship from the start of the 2022/23 campaign.

The online dealer group already has a deal in place to sponsor the back of Saints’ kits. 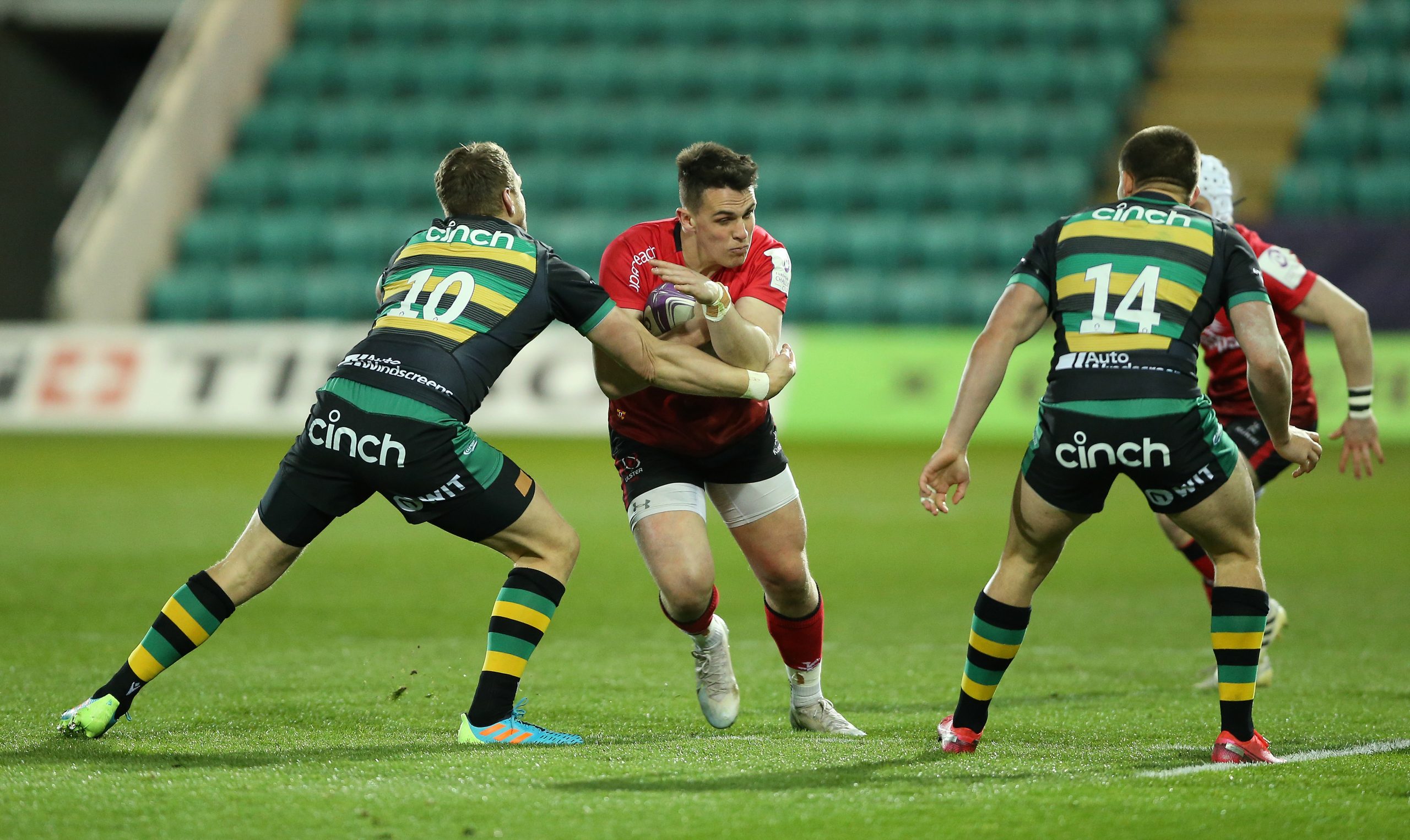 The deal is the latest in a long line of sports sponsorships for the firm, which also supports the England cricket team and the NFL London Series, among others.

Cinch sponsors the Scottish Premier Football League as well, and is at the heart of an ongoing controversy after champions Rangers refused to display its branding.

Bosses at the company are not expecting any such drama with their latest deal however, much to the delight of those at Northampton.

Mark Darbonthe, the club’s chief executive, said: ‘We are absolutely delighted to grow our partnership with Cinch – an innovative and rapidly-growing brand.

‘Over the last 18 months, we have navigated the most challenging period in the club’s history, so to have secured this genuinely transformational deal – which will underpin our commercial strategy – is an incredibly significant moment for the club.

‘Cinch has committed to helping drive Northampton Saints forward for the long term, which we hope in turn will create many more opportunities for growth on and off the pitch.

‘We know that Franklin’s Gardens has a special place in the heart of all Saints supporters, so the decision to rename the stadium was one not taken lightly.

‘But this was a fantastic opportunity for the club to progress our partnership with a forward-thinking, digital brand in Cinch, who share our ambition and already boast an impressive stable of partnerships with premium sporting organisations across the UK.

‘While the name of the stadium will change, the essence of the ground of course remains the same, and we look forward to creating many more fantastic memories and chapters in our history with our supporters in the coming years.’

As part of its association with Saints, Cinch has also supported the Northampton Saints Foundation in delivering its social inclusion programmes by supplying the charity with a new minibus for students.

Outside of its partnership with the club, Cinch is supporting a number of grassroots sports clubs and initiatives in Northamptonshire, alongside the creation of more than 1,000 jobs and an academy to train mechanics at its new Rockingham and Corby locations. 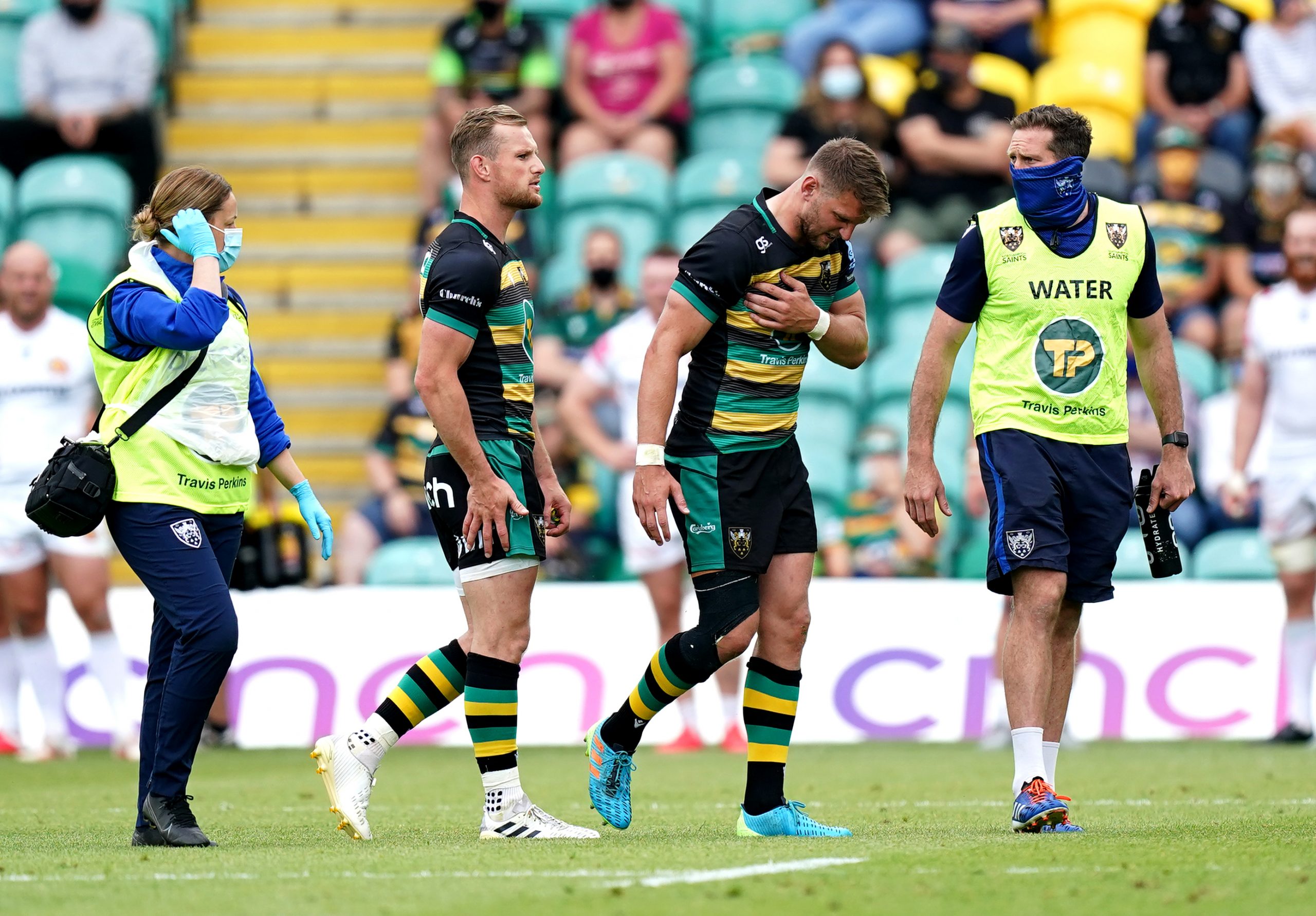 Avril Palmer-Baunack, chairman of Cinch owner Constellation Automotive Group, said: ‘We are delighted to transform our partnership with Northampton Saints in the first stadium naming rights agreement in the club’s 141-year history.

‘The team are firmly committed to reaching the top, and that drive matches ours as one of the fastest-growing brands in the UK.

‘Cinch has made significant investments in and around Northamptonshire, across vehicle preparation facilities, training and jobs, so it makes perfect sense that we continue to cheer on one of the county’s most-loved sports teams with this new, comprehensive principal partner deal.’